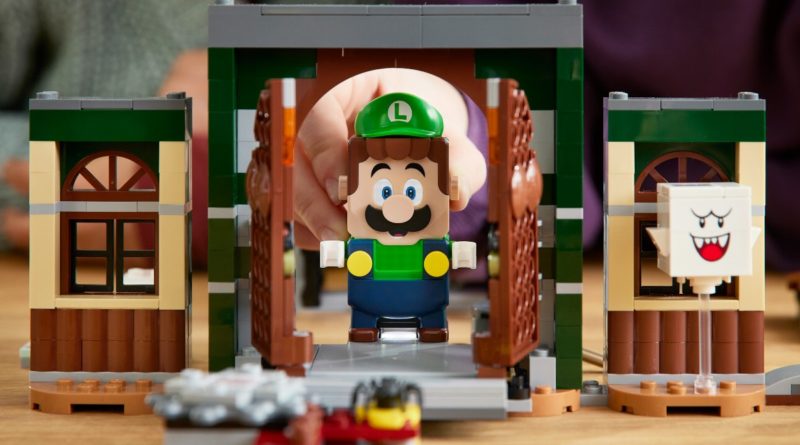 A new update has been released for the LEGO Super Mario app featuring the instructions and support for the 2022 sets, including Luigi’s Mansion.

You won’t be able to explore the new functions of these models until their official release, with all seven LEGO Super Mario 2022 models currently scheduled for launch on January 1. The majority of those features will come from the Luigi’s Mansion builds with the Poltergust from 71397 Luigi’s Mansion Lab and Poltergust acting as an additional tool to suck up and defeat the ghosts and ghouls in the three spin-off builds.

As with all previous LEGO Super Mario sets, the instructions are not included in the paper manual in the box, with the digital booklets including demonstrations and allowing users to view the current step of the build in 3D before progressing further.

The update is live now on Android and Apple devices, and you can take a closer look at the incoming models in our initial report on LEGO Super Mario and Luigi’s Mansion in 2022. We’ve also discussed four other games from the Super Mario franchise that need a range of sets.