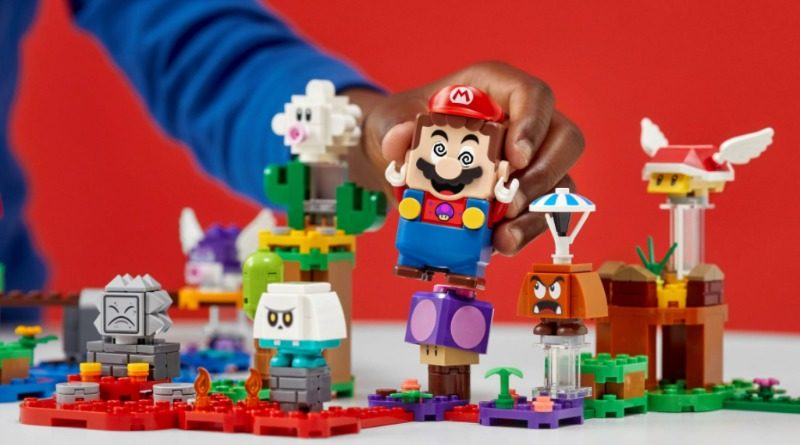 Prepare to upgrade your levels as a host of new LEGO Super Mario sets are now available.

January 1 is a big day in LEGO Stores and at LEGO.com as dozens of new sets are released across LEGO CITY, Friends, Harry Potter and numerous other themes. LEGO Super Mario is receiving seven new releases to spruce up the base set, 71360 Adventures with Mario Starter Course.

The new 71384 Penguin Mario Power-Up Pack, meanwhile, gives Mario a new penguin suit that generates extra coins when the player makes him slide along on his belly, penguin-style. Each pack retails for £8.99 / $9.99 / €9.74.

Last year’s collectible character packs also make a return with a second series of 10 buildable figures. The mystery blind-bags each include an exclusive character not available through the various expansion sets, such as Parachute Goomba.

You can take a look at all of the new LEGO Super Mario releases with the links below:

Don’t forget to also check out our master list of new releases across all LEGO themes.