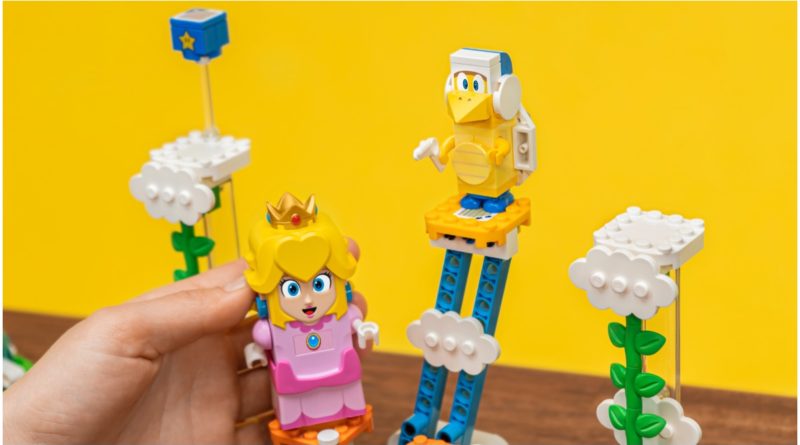 The summer 2022 releases for the Super Mario range have been officially revealed, with Princess Peach making a new appearance in LEGO form.

Peach has been a crucial part of the Super Mario series since its earliest days, although she normally appears as a damsel in distress. Now she’s a player character alongside Mario and Luigi, and can interact with one of the brothers at a time. Playing with a friend will also – according to the LEGO Group – earn you more coins than usual, offering a clear incentive to make multiple purchases.

Princess Peach will appear in her very own starter course, known as 71403 Adventures with Peach. She’ll also receive her own expansion set via 71408 Peach’s Castle. Several other sets have been announced at this time, with the complete list including:

All of these sets will be available to purchase from August 1, 2022. You can also take advantage of some offers on older Super Mario sets at LEGO.com if you’re looking to expand your collection.