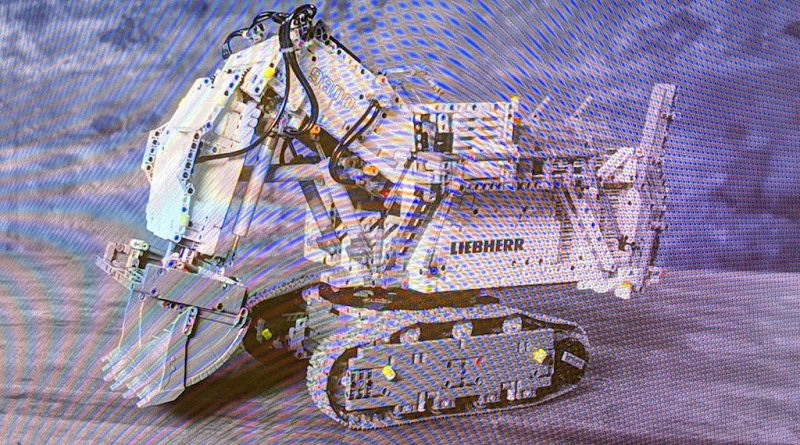 CONTROL+ is a new LEGO Technic system that will be introduced to power the new models, the first of which will be released this summer.

During a press conference at International Toy Fair in Nuremberg, Germany, the LEGO Group revealed the new LEGO Technic CONTROL+ system. PromoBricks covered the press conference, sharing the new that the summer Technic sets featuring CONTROL+ will be released on August 1.

A new app and related components will allow fans to control their Technic models remotely, including programming multiple movements for sets and models. CONTROL+ will get a particularly strong showcase in 42100 Liebherr R 9800, including two smart hubs seven motors that can be controlled individually using the new function. 42099 4 × 4 Extreme Off-road Vehicle will also include CONTROL+.

“LEGO Technic CONTROL + gives us the opportunity to create even more versatile LEGO Technic gaming experiences around the physical model. We are delighted to have Liebherr as a partner in one of the first LEGO Technic sets to incorporate this novelty,” PromoBricks reports Niels Henrik Horsted, LEGO Technic Marketing Director, as saying.

“The fact that the LEGO Group is offering our Liebherr R 9800 as a construction kit confirms our motto ‘technology that inspires’ on a small scale. The detail and functionality that the model shows are fantastic. We are confident that we will not only be able to inspire LEGO fans but also many fans from our industry,” said Gregory Schuh, Marketing Manager for Liebherr Mining Hydraulic Excavators.

Four new LEGO Technic sets for summer 2019 were announced at the event.