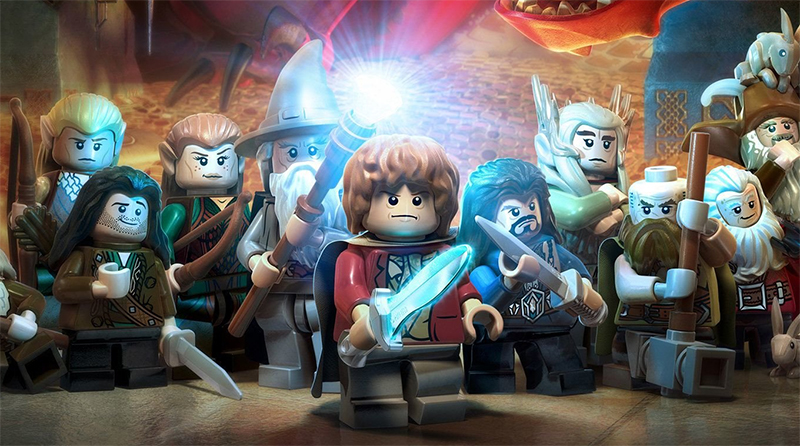 PC gamers can get back to Middle Earth as LEGO The Lord of the Rings and The Hobbit games are available again on Steam.

Last year, LEGO The Lord of the Rings and LEGO The Hobbit disappeared from Steam, with the titles now returning to the platform, making them available to download once again. Rock Paper Shotgun reports the news, suggesting that it was due to licensing issues that the video games disappeared and reappeared.

Each game allows players to play through the plot of each film, in a relatively open world environment. There are many deep character cuts from the Lord of the Rings stories.

There has been no fanfare to accompany the return, the classic LEGO video game titles have just popped backup in the catalogue.

The next new video game in the brick-busting series will be LEGO Star Wars: The Skywalker Saga, but the release date is currently as vague as ‘2020’. It may arrive on November 15, around the same that Star Wars Jedi: Fallen Order was released last year (and went on to exceed sales expectations).