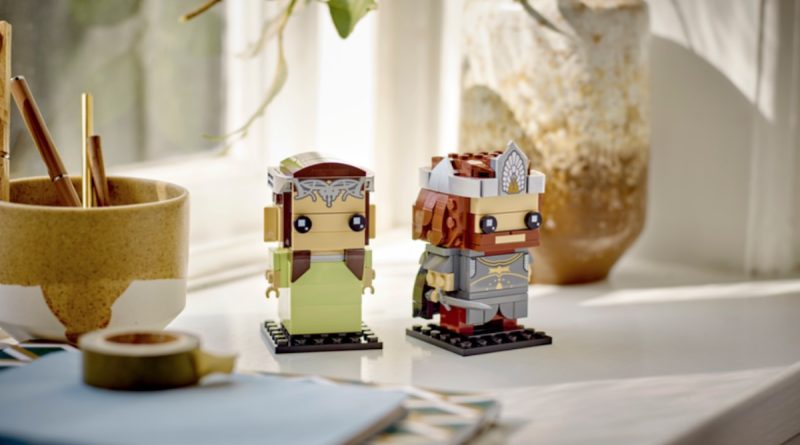 The prices and release date for three previously-revealed LEGO The Lord of the Rings BrickHeadz sets have now been confirmed.

Appearing earlier in the week on the Pick a Brick section of LEGO.com Australia, three new BrickHeadz sets based around The Lord of the Rings have now been added to the official online store. All three models will be launched on LEGO.com and in LEGO Stores from January 1, 2023, allowing fans to choose from double-pack selections of some of Middle Earth’s most popular characters.

With 40631 Gandalf the Grey & Balrog fans can recreate the famous battle from The Lord of the Rings: The Fellowship of the Ring, albeit in BrickHeadz form. The set consists of 348 pieces and includes Gandalf the Grey with sword and staff, plus the fiery Balrog with whip for £17.99 / $19.99 / €19.99.