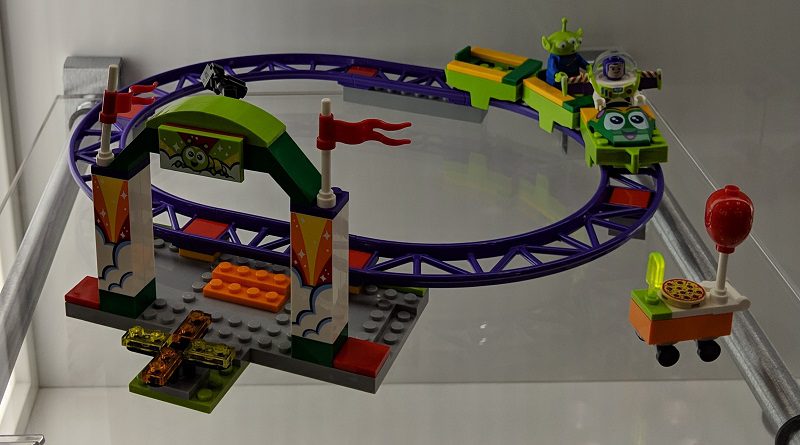 Three new sets from the LEGO Toy Story 4 theme have been revealed during the LEGO showcase at New York Toy Fair.

This year will see the return of the LEGO Toy Story theme to coincide with the release of Toy Story 4, bringing classic characters back and new characters into the animated film series. One set has already been unveiled, 10770 Buzz & Woody’s Carnival Mania!, and now during New York Toy Fair, three new sets have been revealed.

10766 Woody & RC features two core characters in a small and simple set, while 10769 RV Vacation shows a mixing of scales – Jessie, Rex and Alien are included along with a caravan and cabin. 10771 Carnival Twist Coaster makes use of the coaster track parts for a simple set.

All of the new sets are 4+ releases, designed for young builders. That might prove to be a smart move, as the original Toy Story theme was not a hugely successful theme for the LEGO Group. With the film due to be released in June, the sets look to be arriving on April 22.