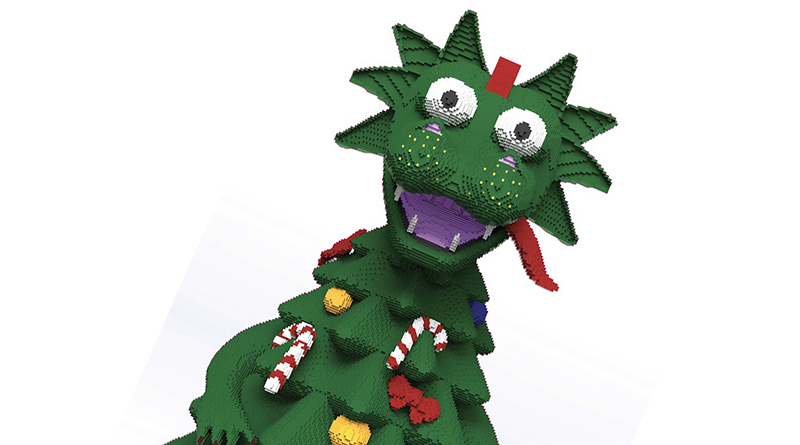 The LEGO Rebuild the World campaign gets into the Christmas spirit at The Savoy with festive builds throughout the hotel.

One of London’s most famous hotels, The Savoy, will be decorated with LEGO Christmas decorations this year for the holiday season. From November 18, guests staying at the hotel will find brick built festive models above the sign on Savoy Court and in the Front Hall as well as elsewhere around the hotel.

‘The twelve Rebuilds of Christmas’ is part of the Rebuild the World campaign, intended to spread the message that the LEGO brand is all about creative play. Recent stunts include redecorating British landmarks with LEGO bricks.

Builds at the Savoy will include a dragon Christmas tree and a reimagined ride for Santa Claus. Last year’s curators of the Savoy’s displays, designer florist, Belinda Bowles, and carpenter, Sam Beer, have collaborated with the LEGO Group on the 2019 concept. 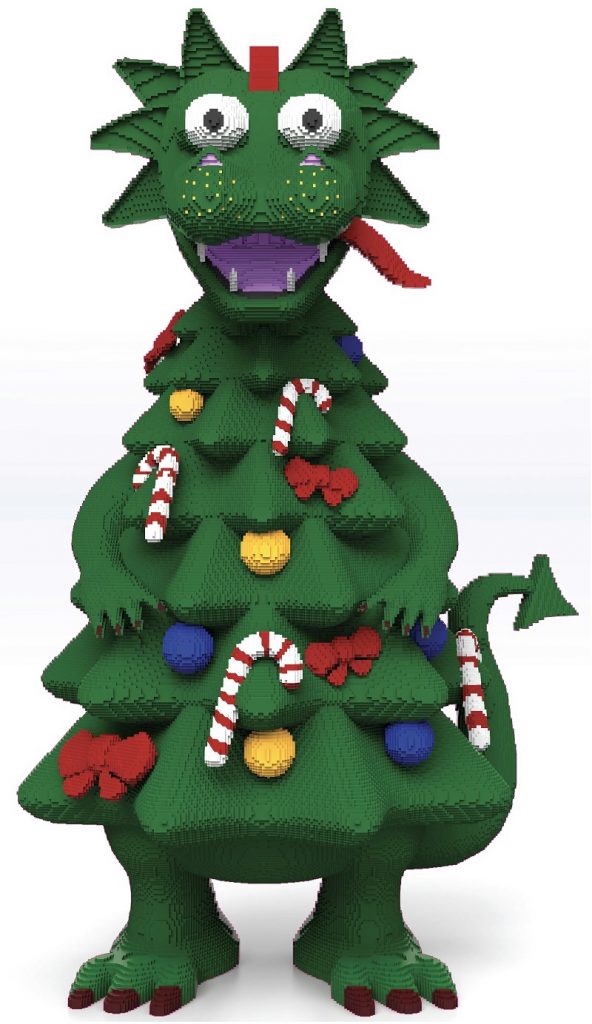 During the installation, which will run from November 4 until January 3, guests can build a LEGO ornament of their own to share on social media as part of the #BuildtoGive charity initiative.

30434 Reindeer is currently free at LEGO.com with a £35 spend on absolutely anything.