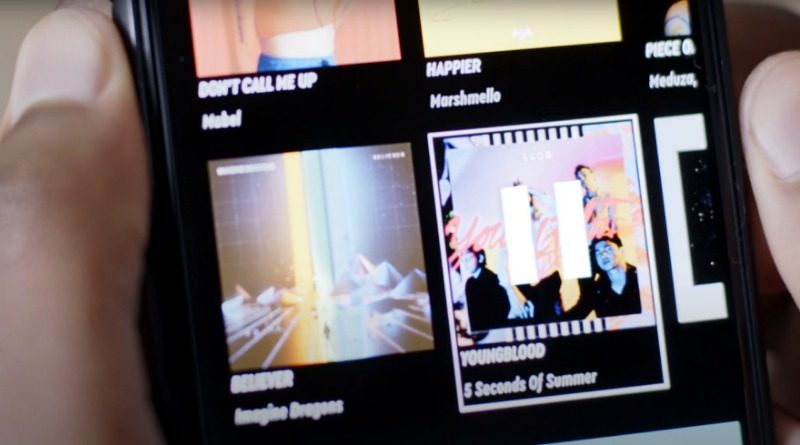 Imagine Dragons, Marshmello and Mabel will be among the first artists included in LEGO VIDIYO’s music library when the app launches in March.

While the new augmented-reality theme’s initial announcement made no mention of the specific songs or artists you’ll be able to create music videos for, a promotional video has given us a first glimpse at the app’s music library. At launch, the roster is set to include:

LEGO VIDIYO promises a mix of contemporary and classic artists, all signed to Universal Music Group, which the LEGO Group has partnered with to launch the theme. Universal’s music library is extensive, so there’s really no limit to who we could see in the final list – from legendary bands like The Beatles and Bon Jovi to modern-day chart-toppers like Billie Eilish and Lady Gaga.

The first wave of LEGO VIDIYO sets will launch on March 1, so we hopefully don’t have too long to wait for a proper look at both the sets and the full song library. Click here for more on the colourful new theme.