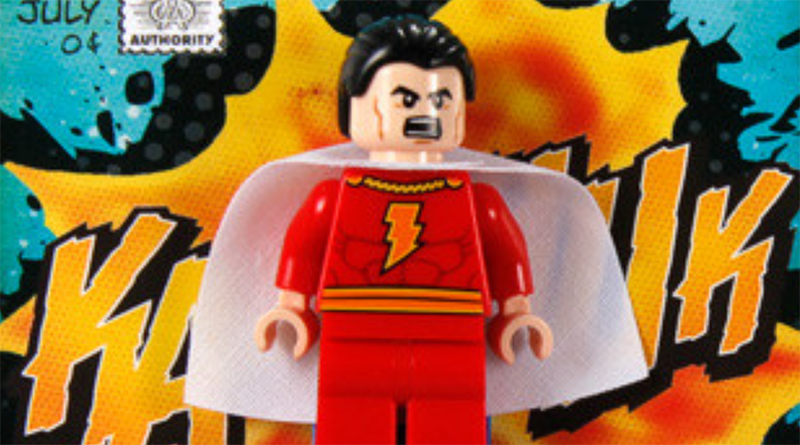 The LEGO VIP Reward Centre is going to start offering minifigure sweepstakes, with the 2012 San Diego Comic Con Shazam! minifigure the first prize that will be offered.

Last year, the LEGO VIP Reward Centre launched, offering new ways to use VIP points beyond buying sets from LEGO.com. A new reward that customers will be able to exchange 50 points for is entries into sweepstakes competitions for rare minifigures.

Back at San Diego Comic Con in 2012, a Shazam! minifigure was the limited edition exclusive. The rare item will be the first minifigure up for grabs in the sweepstakes competition, which will launch on February 10 and run until March 2. VIPs can enter up to 15 times, with the winner to be drawn at random.

Following the Shazam! draw, there will be sweepstakes for a signed Star Wars minifigure and an exclusive Marvel character.

In Germany, fans will not be able to participate in the draws due to local legal restrictions.

One thought on “LEGO VIP minifigure sweepstakes to start with Shazam!”