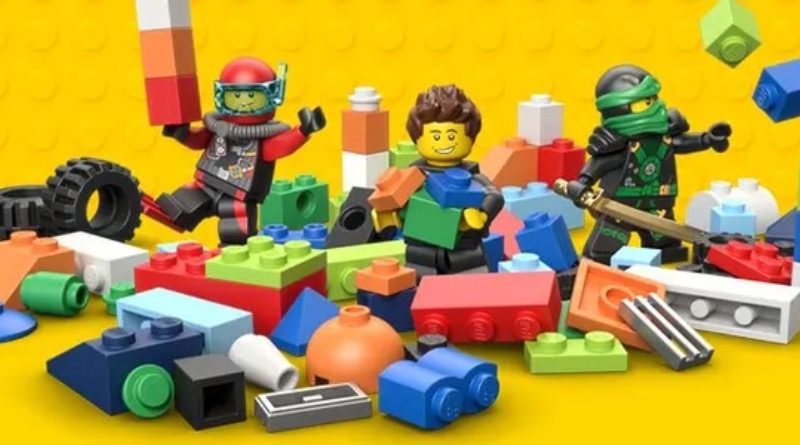 A new survey has popped up on the official online store asking you to shape the future of the Pick a Brick service from the colours used to the selection of LEGO bricks on offer.

Those who are heading over to the LEGO VIP section of the official online store today, be it to enter one of the monthly sweepstakes or redeem a reward inspired by a retired set, may want to take a moment to fill out the latest survey.

While no points are given for completing the survey, the questions within do seem to indicate that the LEGO Group is ready to make some changes and additions to the Pick a Brick service.

The questions include asking what colours you are interested in seeing on Pick a Brick ranging from earth blue to dark brown and a similar question for pieces, despite many of them already being available on the platform. It could be that the LEGO Group is simply trying to gather data as to which colours they should add next and for which of the most popular elements.

This comes after a trial program for the service made its way to more countries, adding a minimum price limit to any Pick a Brick orders. We’ll have to see what future changes are in store too. The survey is now available in the VIP rewards centre and shouldn’t take too much time with only four questions to complete.