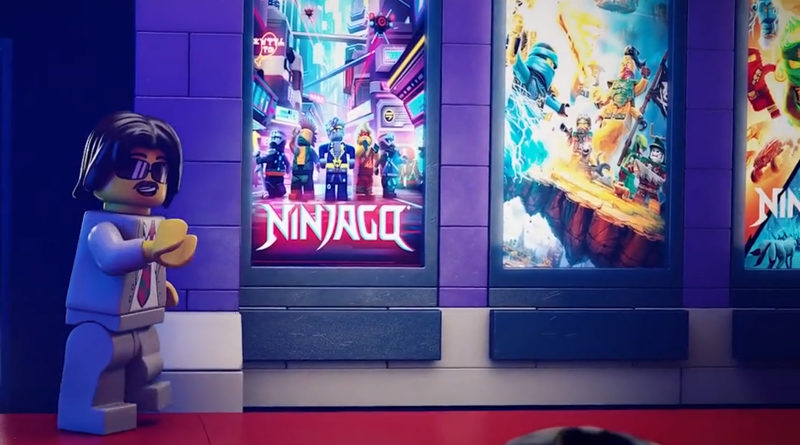 The winning worlds taking to the next stage of LEGO World Builder’s Pitch Fest event have been revealed, with potential future themes and projects on show.

The second phase of Pitch Fest has begun on the LEGO World Builder platform with the 20 selected ideas now given a short time to implement any feedback before pitching them to the team, then possibly to the LEGO Group themselves.

Every one of the worlds chosen has the potential to become a future feature-length film, short or another type of official LEGO project, so here’s the full list of concepts that have made the cut so far:

By August 7, each of these world’s pitches will be complete and the 4 best architects will then have to sell their idea to the LEGO Group. The options in the list include some creative additions to the brick-based portfolio, including a musical zombie adventure and an intergalactic train.

Pitch Fest will come to a close on September 7th, and sometime after that the news of any worlds moving into development will be shared. Of course, we’ll be on hand to let you know as soon as anything is announced.

We’ve got a few ideas in mind that we’d love to see become a reality from LEGO World Builder but for now, the only in-development world is a Holiday special from Canadian fan Eddy Beals.