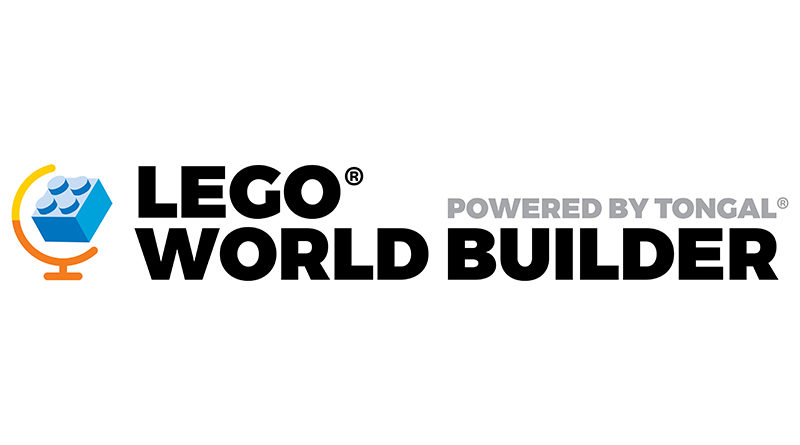 LEGO World Builder has a new creative prompt for imaginative fans, as the team challenges you to blend LEGO, live-action and animation.

LEGO World Builder is the LEGO Group’s second idea generation platform, that doesn’t focus on singular sets like LEGO Ideas but instead aims to inspire entirely new themes or other projects.

To help keep their community of architects brainstorming, the team are suggesting some creative prompts to inspire them, with the latest asking for narratives that mix animated LEGO and real-life actors.

The team are specifically asking for single-story adventures and nothing episodic. For comparison, it’s like a LEGO Ideas activity in that there is no prize, it’s simply an excuse to get creative.

Whilst any genre is welcome, anything including third-party IP is asked to be avoided, which means no LEGO Marvel, Star Wars or other related franchises. However, in-house themes are welcome to be included in your ideas.

LEGO World Builder is still early on in its lifespan, at least compared to the other LEGO idea generation platform, but already it’s seeing a few promising results such as an upcoming LEGO holiday special or a unique NINJAGO short.

It will be interesting to see what might become of this latest creative prompt, as some World Builder architects have had some very interesting ideas. 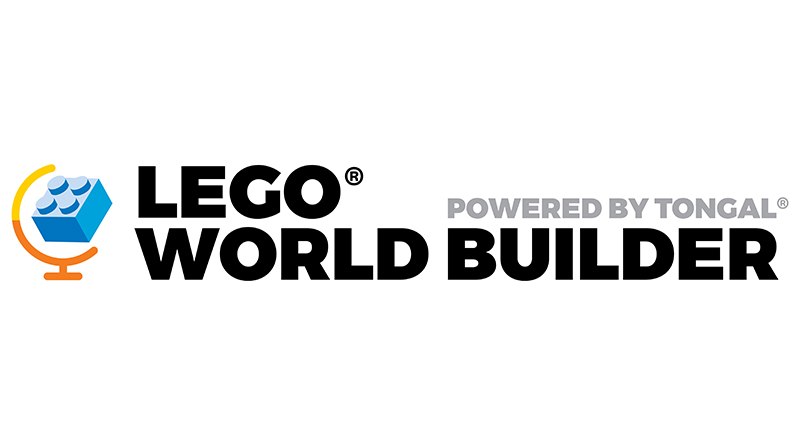