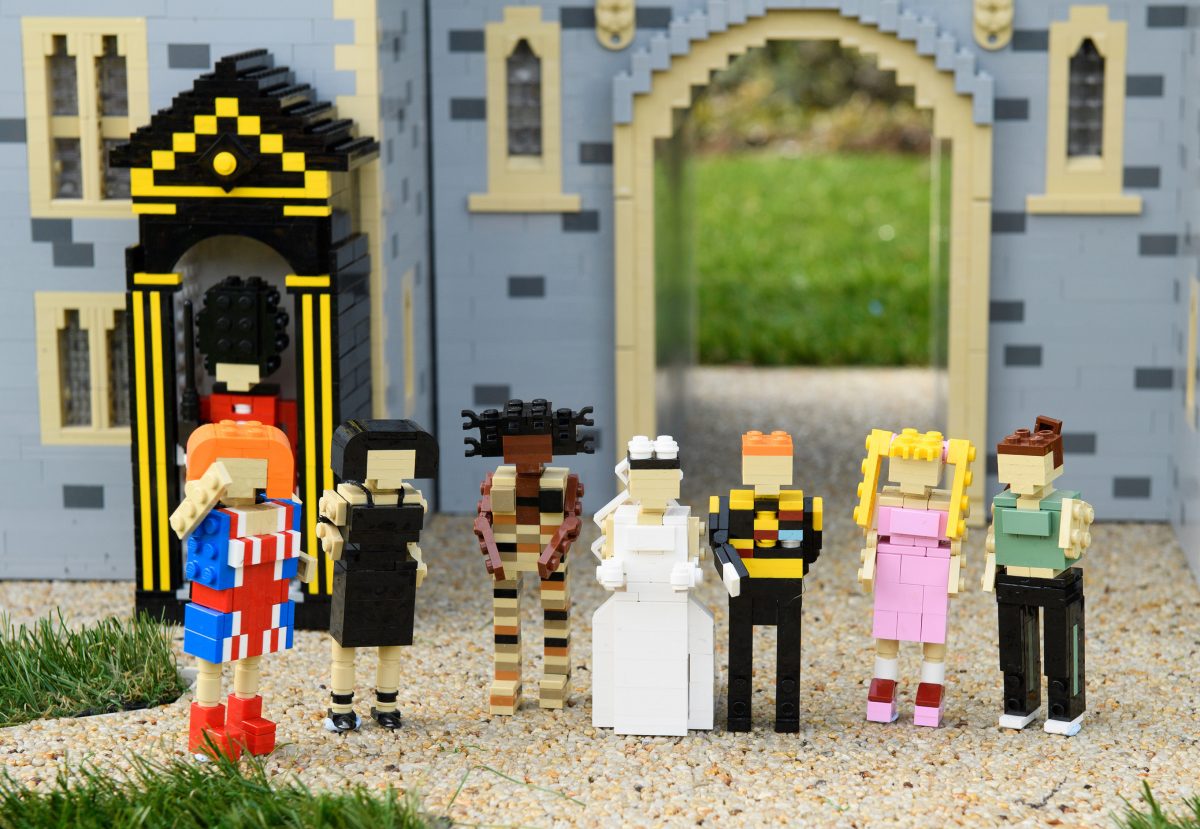 The LEGOLAND Windsor Resort is celebrating the Royal Wedding by unveiling a LEGO celebration at the all-new Windsor Castle model.

With Prince Harry getting married to Meghan Markle in ten days, the LEGOLAND Windsor Resort decided to preview the event at Miniland scale. A brand new addition to the miniature world, a Windsor Castle build that uses just shy of 40,000 pieces, is home to the royal wedding display. This comes hot on the heels of the addition of Prince Louis to the Miniland attraction.

Model Makers spent 592 hours working on the new addition, including a mini Ascot Landau carriage and 200 brick built horses. All of the key guests are part of the scene, including The Queen and the Duke of Edinburgh, The Duke of Cambridge and the Duchess of Cambridge. 500 Miniland characters have been added to watch the festivities unfold.

“With the Royal wedding happening just down the road, it felt only right to celebrate their special day with a new royal scene and it was a real thrill to be able immortalise our local Castle in LEGO bricks for the first time ever. We can’t wait to see our guests’ reaction to the royal tribute and our magnificent new Windsor Castle,” said Paula Laughton, Head Model Maker at the LEGOLAND Windsor Resort.

The scene will be on display until November, with the Windsor Castle model itself a permanent addition to Miniland.

Tickets to the LEGOLAND Windsor Resort are available to buy at the venue’s official website.