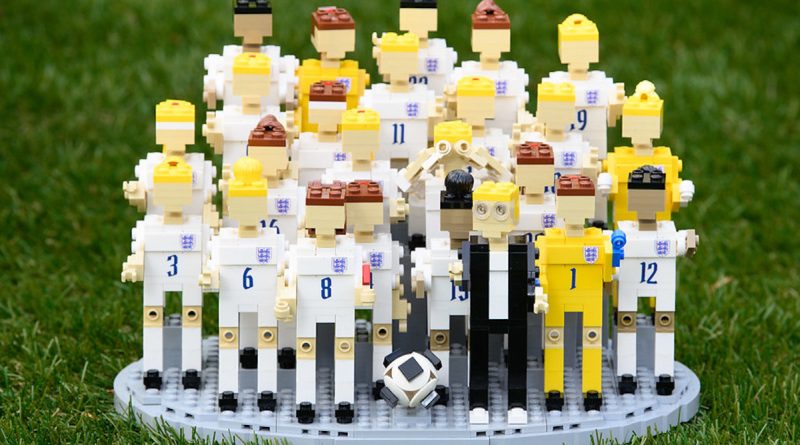 With a well-deserved trophy in sight, LEGOLAND Windsor Resort is celebrating the success of the Lionesses with brick-built models of the team.

The England Women’s team triumphed again in the UEFA Women’s EURO 2022 tournament last night, reigning victorious over Sweden with a 4-0 victory. The players will next face either Germany or France in Sunday’s final at Wembley, with the winning squad taking home some well-deserved silverware.

In recognition of the England Women’s team’s success in the tournament, LEGOLAND Windsor Resort has transformed the squad into Miniland characters. The 22 players, plus Head Coach Sarina Wiegman-Glotzbach, have been recreated by the park’s Model Makers using a total of 874 bricks. Also featured in the team line-up are the squad’s captain, Leah Williamson, semi final star striker Alessia Russo and self-confessed LEGO fan, Lauren Hemp.

Details and footage of the Miniland figures can be seen in the Twitter video above, with LEGOLAND Windsor Resort’s Chief Model Maker, Paula Laughton, recently stating, ‘The Lionesses have continued to make the whole nation proud with their performances during the Women’s EUROS.’

The England Women’s team Miniland figures will be on display at LEGOLAND Windsor Resort throughout the summer for all visitors to see.