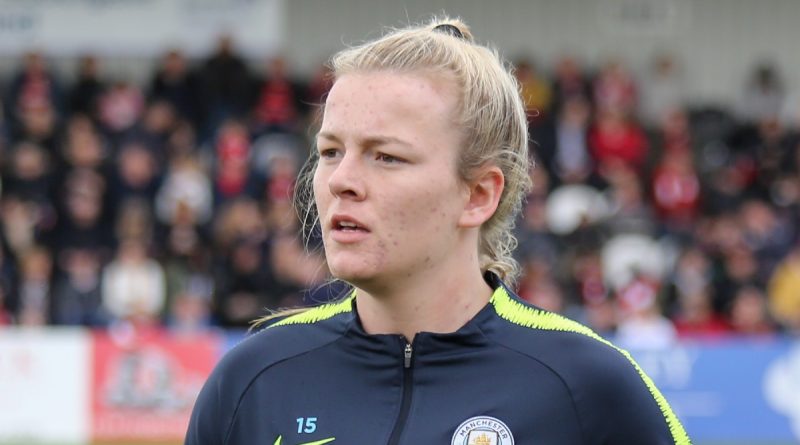 England forward and Euro 2022 star Lauren Hemp has revealed she’s unwinding between games by building LEGO sets – but couldn’t find the one she really wanted.

Ahead of England’s crucial quarter-final tie with Spain tonight, the 21-year-old footballer says she’s ‘quite enjoying the LEGO’ during downtime at the team’s training camp in Teddington, south-west London. The base spans training pitches, recovery centres, a games room and more, giving the players plenty of opportunity to switch off between matches.

“After training we recover, have lunch, then enjoy each other’s company,” fellow England star Alessia Russo told BBC Radio 5 Live. “We play cards, sit in the sun and get a coffee. The set-up here is great.”

As well as basketball hoop challenges, darts and ‘Love Island watchalongs’, Hemp has now thrown LEGO sets into the mix. “I’m always [building LEGO] in my room just to keep occupied because sometimes I don’t like sitting there watching TV,” she told The Sun. “I like cracking on with things and enjoy playing table tennis.”

“As a player, I try and keep it simple. I like to relax and chill but as soon as gameday hits, I’m focused.”

While Hemp was apparently gunning for a model of Wembley Stadium – perhaps in the vein of 10284 Camp Nou – FC Barcelona or 10272 Old Trafford – Manchester United – she says she ‘struggled to find one’ (mainly because it doesn’t exist), and instead settled on a recent LEGO Ideas release.

“At the moment I’m building a typewriter,” she said, referring to the Ideas model based on a design by Steve Guinness. “It’s a bit random but the first I saw.”

The LEGO Group’s line-up of stadiums has so far focused on individual clubs, but a national stadium like Wembley feels a safe bet if it ever chooses to expand its football-focused remit. Hemp’s teammates, meanwhile, will presumably be hoping she can use 21327 Typewriter to craft the story of England’s victory at Euro 2022.