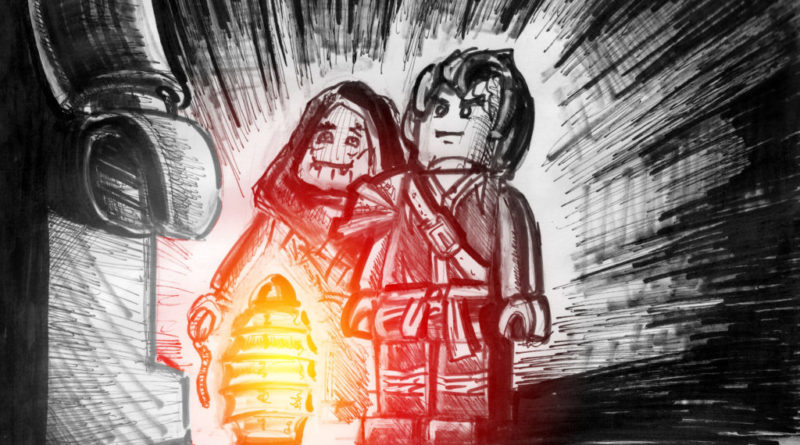 After the passing of Kirby Morrow, who has voiced Cole for the entire run of LEGO NINJAGO, Michael Kramer has shared a piece of music dedicated to the actor.

Last week, actor Kirby Morrow, who has brought life to a great many characters over the years, passed away at age 47. He is best known to LEGO fans for voicing Cole in the NINJAGO animated series. In tribute to the voice artist behind the character, Michael Kramer – the composer for the television show – shared a beautiful piece of music from the “Day of the Departed” special.

He said on Twitter: “So heartbroken over the passing of #KirbyMorrow. For the last 10 years of my life, his brilliant voice as Cole has been a constant companion. #Ninjago will never be the same without him. This one’s dedicated to you, Master of Earth…”

Other tributes and messages were also shared on Twitter:

“Our hearts are breaking right now over Kirby Morrow’s passing. He’s our Cole. He’s our rock. His work will live on,” said original NINJAGO showrunners Dan and Kevin Hageman.

“We have received the incredibly sad news that Kirby “Cole” Morrow is no longer with us. A true Ninja from the get-go, we had the great fortune to work with Kirby for so many years,” was shared by the account for WilFilm, the production company behind LEGO NINJAGO. 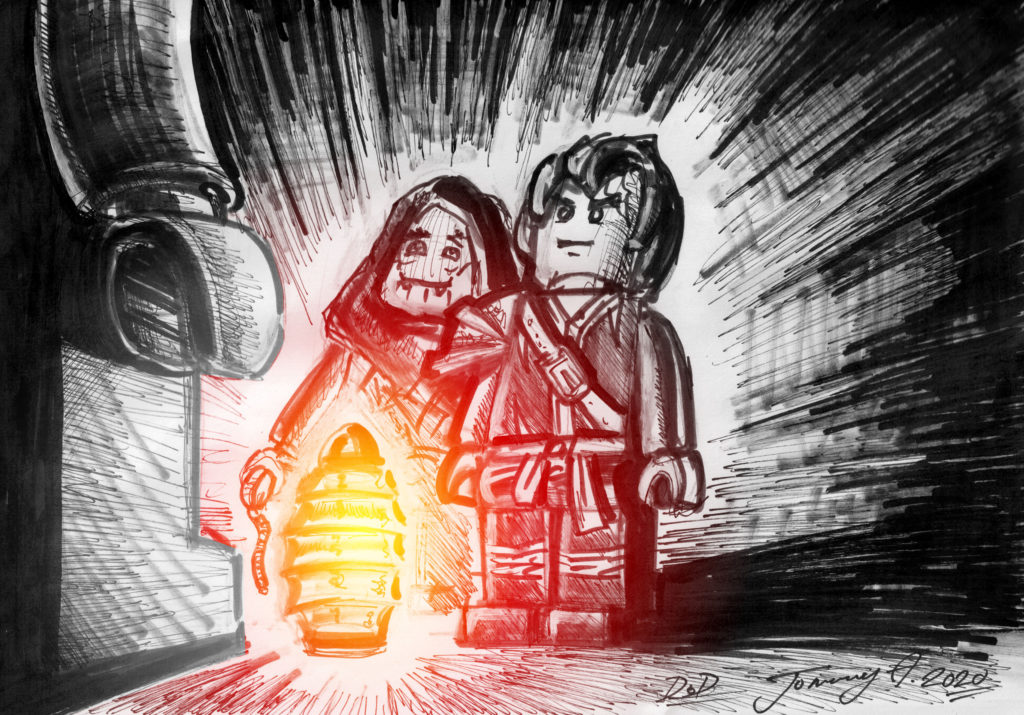