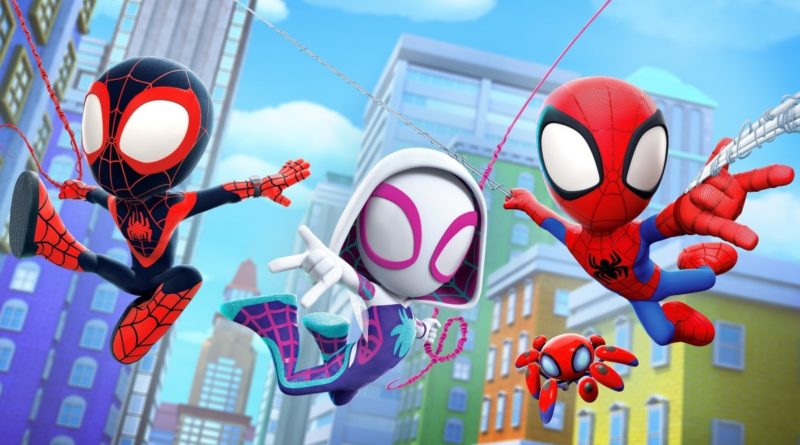 The three rumoured LEGO Spider-Man 2022 sets may have had more of their details revealed, including prices and information on minifigures.

Instagram user lego_fulcrum and 1414falconfan are continuing their reports on the apparently upcoming Spider-Man 2022 models with more details on what we might be able to expect from the builds, minifigures and prices.

The rumour states that three total sets will make up the wave, with the smallest being 10781 Spider-Man’s Techno Truck. It’s said that for $9.99 you’ll be receiving minifigures of both the Web-Slinger himself and Green Goblin, likely based on their appearances from the Spidey and his Amazing Friends TV show.

The next model reported in terms of cost is 10783 Spider-Man and Doc-Ock’s for $29.99. Included within is rumoured to be Spider-Man, Doctor Octopus, also known as Lady Octopus as seen pictured above, and a third mystery minifigure who is said to be either Miles Morales or Gwen Stacy.

The most exciting rumoured set for minifigure fans though may also be the biggest. 10784 Spider-Man’s Webquarters is listed as including only one minifigure with what could be the LEGO debut of Rhino, though we’d assume that Spider-Man and possibly one other of his amazing friends will feature too. That model is reported to cost $49.99.

None of these has yet to be confirmed by the LEGO Group so treat these rumours with the usual amount of caution to be safe. We’ll let you know as learn more about LEGO Marvel in 2022.