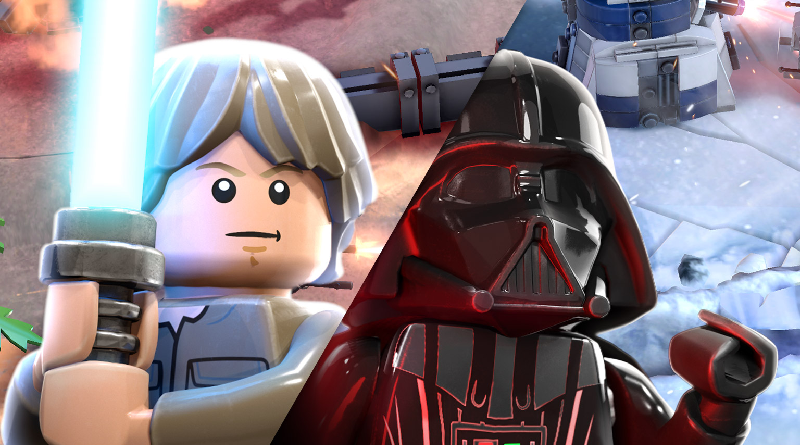 A little more information and artwork has been shared about the newly announced LEGO Star Wars Battles.

One of the many new LEGO mobile games on the way is LEGO Star Wars Battles, which was announced yesterday and will be released in 2020. Now, StarWars.com has shared a smidgen more information as well as some artwork that gives a taste of what the game will bring to fans when it launches next year.

The article asks: “What happens when an Ewok takes on a Tusken Raider? Can a flock of porgs tackle a stormtrooper in a standoff? Who would win in a showdown between Luke Skywalker and Boba Fett?”

It seems that any light side character can face off against any dark side character in the game, with settings for them to battle in promising to include Scarif – which will be its first LEGO Star Wars game appearance.

There will be over 40 units to collect and upgrade, watch with unique powers – perhaps the most surprising inclusion will be a flock of Porgs, who can aid Jedi Master Yoda.

Next year will also see the release of LEGO Star Wars: The Skywalker Saga for PC and consoles.

LEGO Star Wars Battles will be released in 2020, free to download with in-app purchases.