We’ve already seen a brief glimpse at LEGO DC Super-Villains at E3 earlier this week, but the party isn’t over yet. Indeed, if you’re itching for more details on TT Games’ next brick-based outing, then you’re in luck: IGN spoke to the studio’s Head of Design Arthur Parsons last night for the first detailed look at the superhero spin-off.

With three LEGO Batman games under its belt, the switch-up to focus on the bad guys isn’t just TT throwing things at the wall to see what sticks. In fact, it’s been a long time coming.

‘Way back in 2008 in the original LEGO Batman, we had hero levels and we also had villain levels,’ Parsons said. ‘Ever since then we’ve wanted to do a villain game, and finally we’ve managed to do [that], and it’s so exciting. Everyone loves bad guys, right?’

While past LEGO games have been all about taking up the mantle of your favourite existing characters, however, TT is hoping you’ll love some very different bad guys this time around – that is, bad guys who you’ve dreamt up yourself, thanks to the game’s focus on its character customiser. 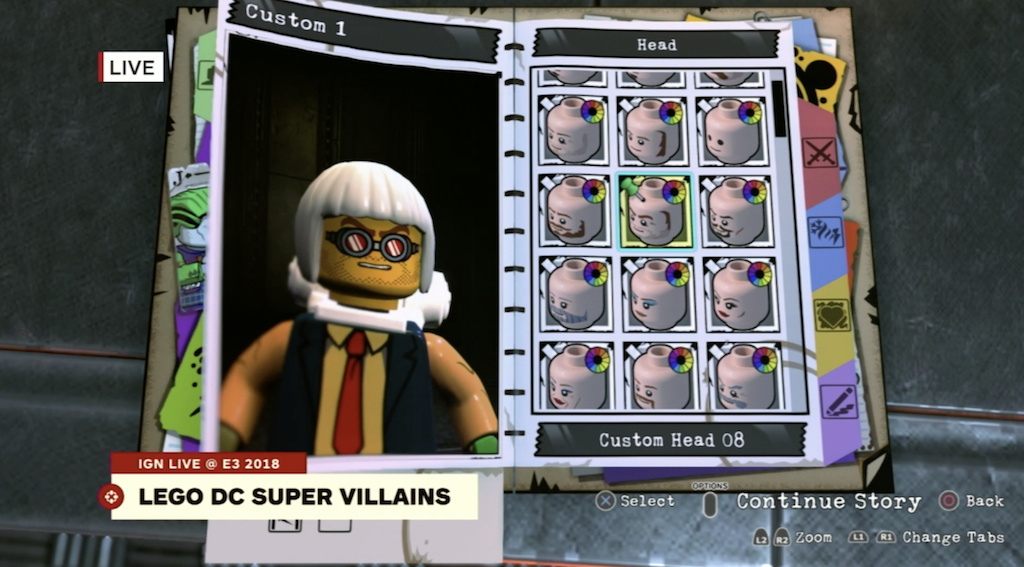 Yes, Parsons revealed that you’ll be thrown into the customiser at the very start of the game, and left to design your very own super-villain. While LEGO The Incredibles is set to simplify LEGO Marvel Super Heroes 2’s insanely detailed customiser, it returns in full force here. Not only can you decide your character’s appearance, right down to the colours of its two-tone arms and legs, but also its powers, name and even backstory.

Once you’ve finished inventing your original super-villain, you’ll be thrust into the game’s story, fighting alongside all the other super-villains who’ve teamed up to defeat an even bigger threat. You’ll even get to upgrade your character as you play, learning new abilities and gaining new powers. In the first level, for instance, you acquire the laser ability. It’s up to you to choose where those beams will emit from – whether it’s your character’s eyes, chest or hands. 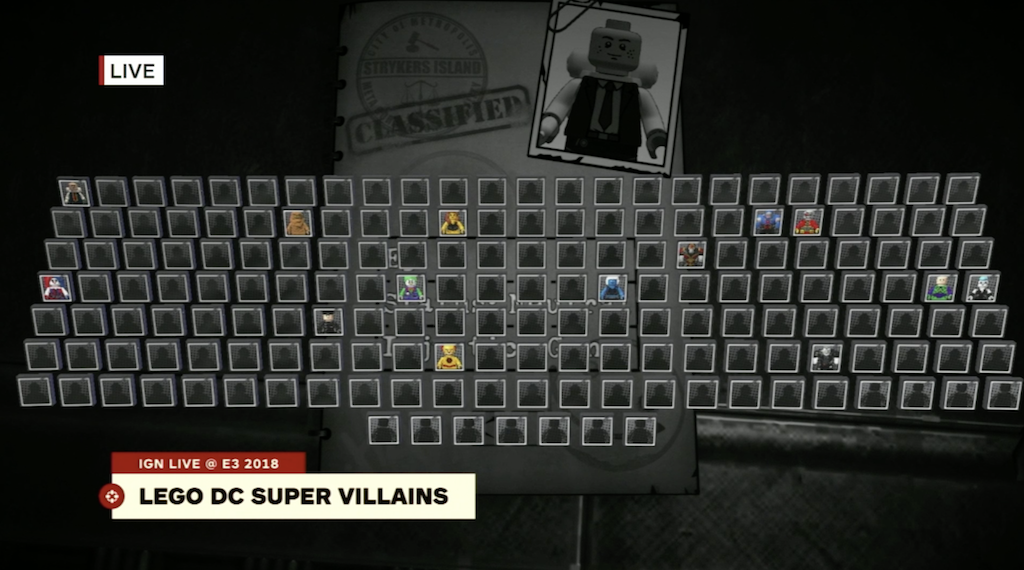 ‘We’ve had a character customiser as a fun side thing, but never front and centre,’ Parsons said. ‘You make your villain, and away you go. And this villain becomes a really integral part of the story.’

If you get halfway through the game and start regretting giving your character lime green skin and a neon yellow wig, however, the game thankfully won’t lock you into those choices for good. According to Parsons, you can give your super-villain as many makeovers as you like.

All this doesn’t mean DC’s vast library of bad guys is off-limits, of course. During the interview, Parsons showed off the game’s first level, in which you’ll get to play as Joker, Harley Quinn, Solomon Grundy, Lex Luthor, Cheetah and more – alongside your own creation – as you break the bad guys out of jail. 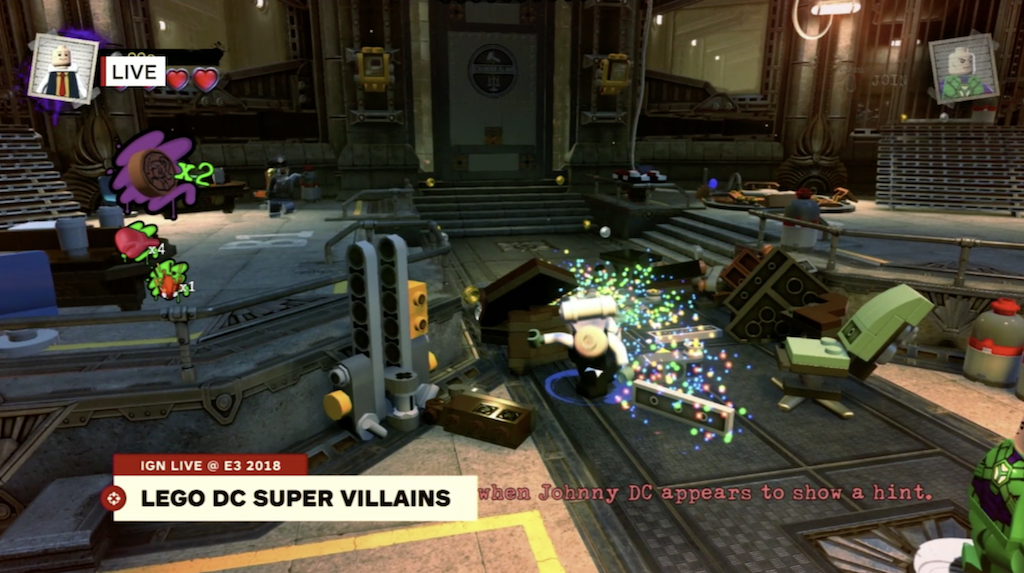 Finally, it sounds like LEGO DC Super-Villains is also set to make a return to the open world of LEGO Batman 2: DC Super Heroes – rather than LEGO Batman 3: Beyond Gotham’s planet hubs – this time encompassing not just Gotham, but also Smallville, Metropolis and Arkham Asylum.

We’ll no doubt get more info on the game fairly soon, with its release date rapidly approaching. LEGO DC Super-Villains will launch on PS4, Xbox One, Nintendo Switch and PC on October 19, 2018.