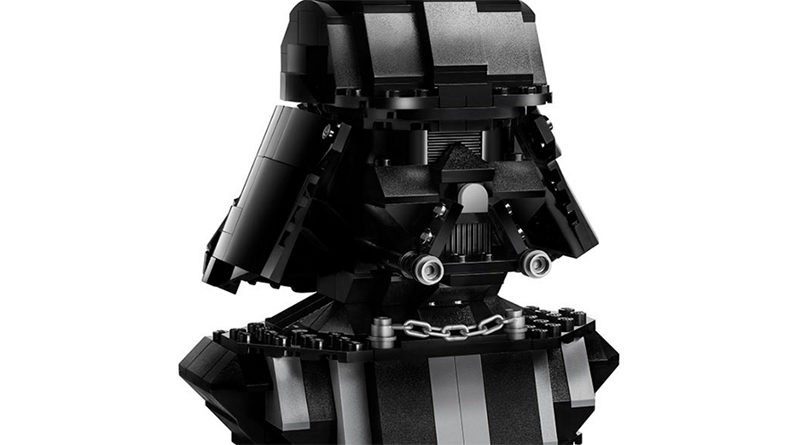 Brick Fanatics has received word that 75304 Darth Vader Helmet and 75305 Scout Trooper Helmet are expected to launch in January 2021.

Earlier this year saw rumours of such upcoming releases in the LEGO Star Wars theme, and now Brick Fanatics has been independently informed that this duo is indeed coming at the start of next year.

The expectation is that the sets will be 75304 Darth Vader Helmet and 75305 Scout Trooper Helmet.

Previous reports have suggested that 75304 Darth Vader Helmet will be 721 pieces and 75305 Scout Trooper Helmet will be 567 pieces, making the Dark Lord set larger than the Biker Scout one. Another set rumoured to be launching alongside those other 18+ models is 75306 Imperial Probe Droid, which will be 538 elements.