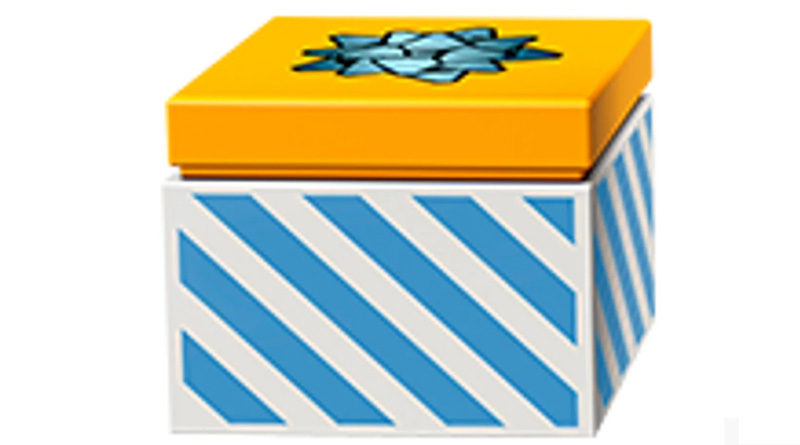 The identity of LEGO.com’s mysterious new LEGO Star Wars set has been revealed.

The strange set appeared on LEGO.com in Germany on Thursday, with no image and a not-very-catchy placeholder name: 5005341 LEGO SW 1ST ORDER STORM GLOBAL 1. A handful of fans managed to order the mystery €14.99 product before it vanished from LEGO.com, and it’s now arrived with StoneWars reader Matthias.

Unfortunately, the reality isn’t quite as exciting as we’d imagined. What turned up at Matthias’s door was a First Order Stormtrooper Key Light, which makes sense given the placeholder name, but is also pretty underwhelming. After all, the LEGO accessory actually launched all the way back in 2016. Why it suddenly appeared on LEGO.com is anyone’s guess.

Here’s Matthias’s photo of his disappointing delivery, with a Baby Yoda BrickHeadz for scale.

Consider this mystery solved, and be grateful you weren’t the one dropping €14.99 to figure it out. Instead, spend your money on LEGO Star Wars sets that you actually want, like the newly-released 75318 The Child. Or, keep in the Mando mood with 75292 The Mandalorian Bounty Hunter Transport.