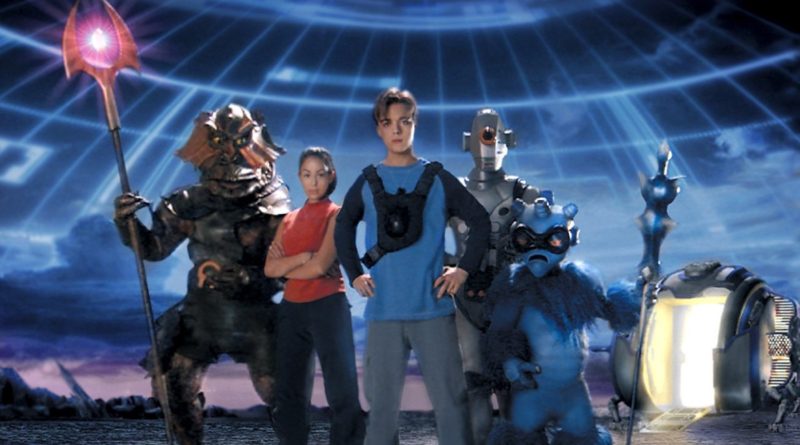 Galidor may be gone, but it’s definitely not forgotten – at least in the LEGO Group’s eyes, because the company is still referencing it in 2022.

The much-maligned theme of action figure-style toys (which bears little resemblance to the rest of the LEGO Group’s portfolio) hit shelves in 2002, tying into the accompanying kids’ TV series of the same name. That show was partially funded by the LEGO Group, in a move that contributed massively to the company’s near-bankruptcy in the early 2000s.

It’s clearly not afraid to embrace some of its more misguided decisions, however, because it’s still referencing the theme 20 years later. The newly-revealed 10297 Boutique Hotel features an art gallery attached to its eponymous building, filled with cubist artwork – including a painting of Galidor set (and McDonald’s Happy Meal toy) 4040 Nick.

The direct reference was confirmed on Twitter by LEGO designer (and all-around Galidor champion) Nick Vás, who captioned the comparison images with: “I love modern art.” Whether Nick had any direct contribution to this reference is yet to be confirmed, but given his Twitter handle – PrinceGalidor – we wouldn’t be surprised.

Of course, this isn’t the only reference contained in 10297 Boutique Hotel, a set designed to celebrate 15 years of the Modular Buildings Collection. Head here for 12 more references, including eight that are great, and four that are… well, slightly tenuous. 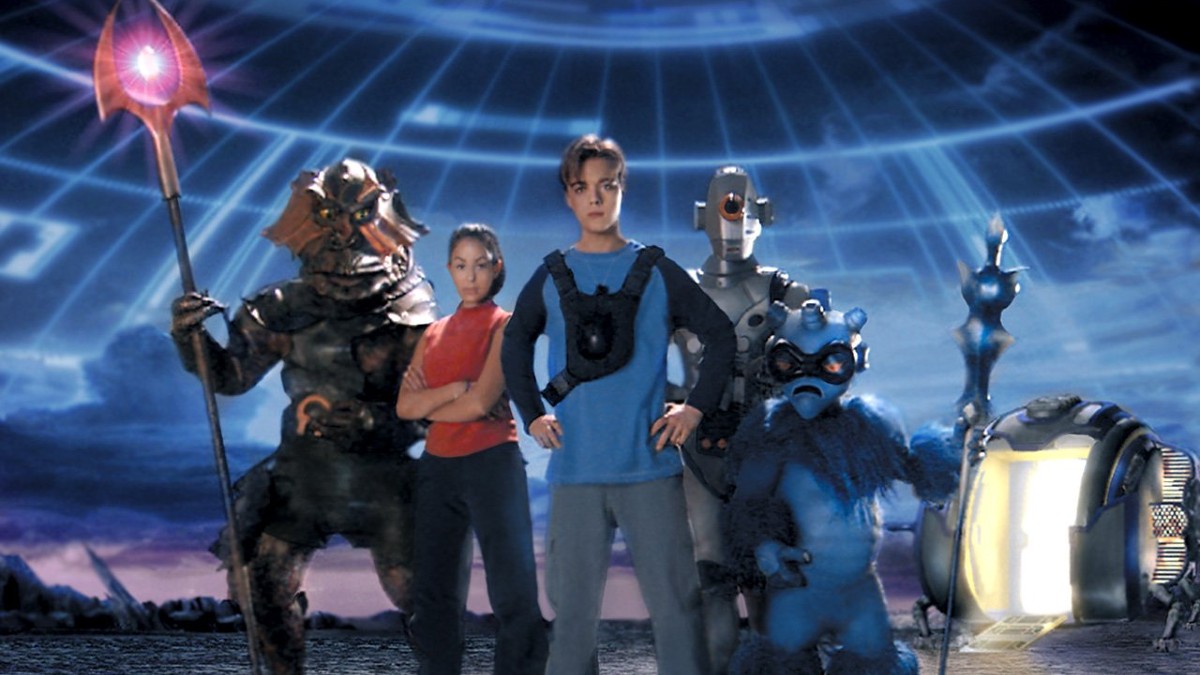