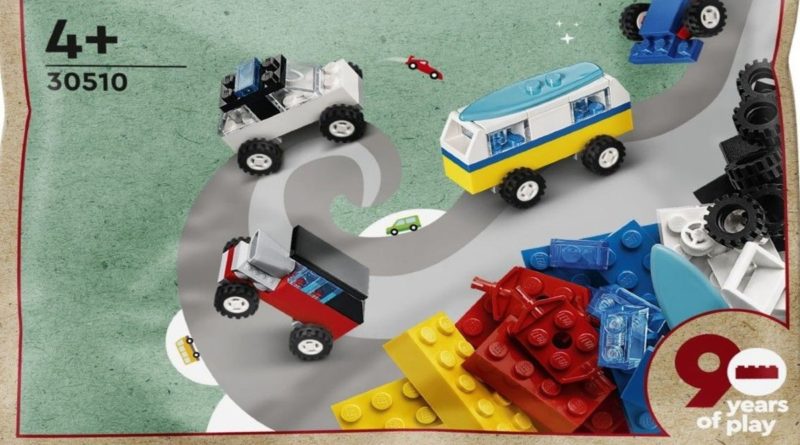 Four LEGO polybags have been discovered, recreating Hogwarts and even expanding on 11021 90 Years of Play with mini car models.

Brickset have shared a selection of four upcoming 2022 LEGO polybags, all of which are listed on the Instructions portal of LEGO.com, revealing their names.

We previously reported on 30435 Build Your Own Hogwarts Castle, and now we have an image to tie to the name of the set. It includes a Dumbledore minifigure and suggestions for how you might want to present your version of the school.

Also notable within this selection is 30510 90 Years of Cars as it links to 11021 90 Years of Play both in name and in design, recreating 31079 Sunshine Surfer Van, 600 Police Car, 6538 Rebel Roadster and what we believe to be 8437 Future Car at a smaller scale. It’s technically the second of the LEGO Group’s 90th-anniversary sets, which will also include the upcoming model as decided by an Ideas fan vote.