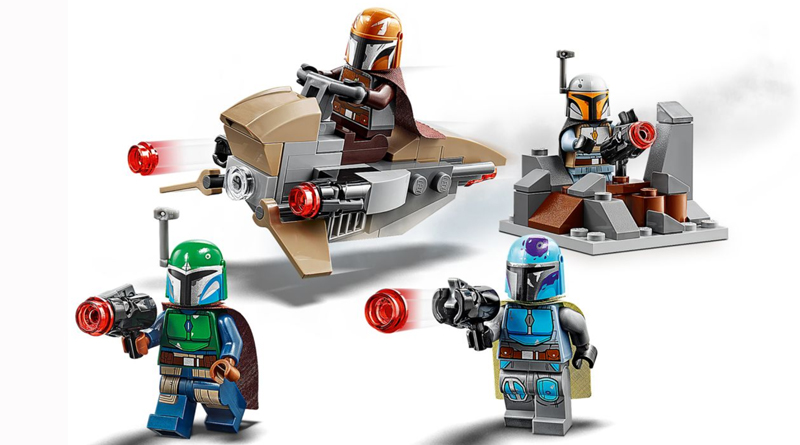 Fans in California can get the new 2020 LEGO sets early at the LEGOLAND California Resort.

LEGOLAND California Resort is selling the new 2020 LEGO sets early, with the Brick Fan reporting that LEGO Star Wars 75267 Mandalorian Battle Pack is available now alongside other new releases at the theme park.

The new set is inspired by the Disney+ series, Star Wars: The Mandalorian, and is perfect for those aiming to build their own minifigure clan. Brick Fanatics has reviewed the battle pack.

Another of the items confirmed to have been made available is LEGO Marvel 30453 Captain Marvel and Nick Fury, a new 2020 polybag. It is inspired by Captain Marvel, featuring two of the film’s lead characters.

While fans in the UK are already able to order the brand new Star Wars, Hidden Side, Disney, Friends and City sets, they are not due for release until January 1. This shopping opportunity allow the most dedicated collectors to get them early, as long as they live a reasonable distance from the San Diego theme park.

New sets have also been discovered early in Canada at Toys R Us.