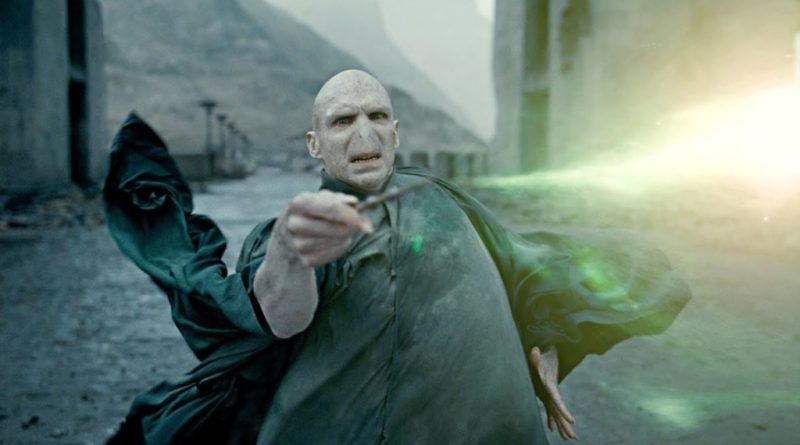 Two official LEGO Harry Potter books that are due to be published in 2023 may include a brand-new Voldemort minifigure.

Publisher AMEET has revealed its full line-up of LEGO books due to arrive throughout next year, with one LEGO DC Super Heroes title including two minifigures that are already available as part of 76220 Batman versus Harley Quinn. In addition to a wide range of licensed books that will be published in 2023, there are two LEGO Harry Potter titles on the way that may include an all-new version of an existing Wizarding World minifigure.

Images shown in the online AMEET Publishing Program 2023 reveal early covers for both LEGO Harry Potter: The Dark Lord and LEGO Harry Potter Official Yearbook 2024. The covers have blanked out a minifigure on the front of each book, although the accompanying text and image of Nagini wrapped around one character would seem to suggest the minifigure is indeed Lord Voldemort himself.

The most recent version of Voldemort appears in minifigure form in 76404 Harry Potter Advent Calendar for 2022, although the character lacks the black cloak that’s worn by some previous iterations.

It’s not yet known why the images of the minifigures have been left blank for now on the covers, but it may suggest that a new iteration of ‘He Who Must Not Be Named’ could be arriving in 2023 at some point. Previous rumours suggest that as many as 13 LEGO Harry Potter models might be scheduled for release next year, so it’s possible any potential new Voldemort minifigure could appear in a number of the sets, as well as accompanying the two AMEET books.

There’s been no confirmation from the LEGO Group so far regarding any LEGO Harry Potter sets for 2023 or beyond, so do take this information as pure speculation for now.