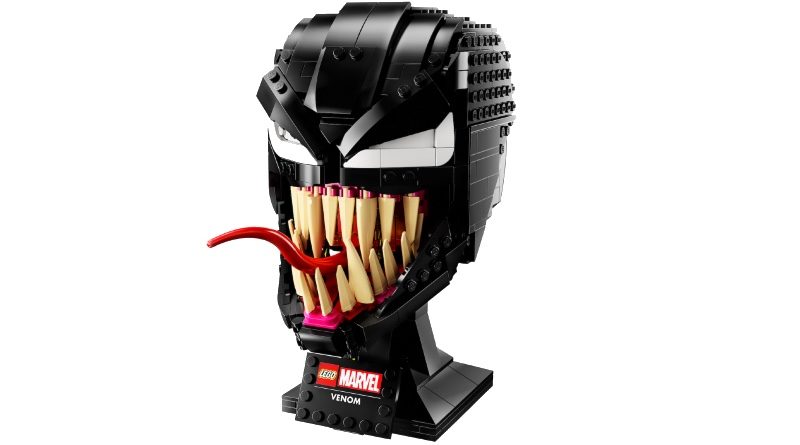 As April comes to a close, we LEGO fans have something to look forward to today with the release of many new sets, including a new helmet for symbiote supervillain.

Two new Marvel models release today as part of the LEGO Group’s last lot of builds for April, and there’s something for fans both young and old.

The first of the new models, at least in terms of set number, is 76187 Venom. The LEGO Helmet is arguably more of a bust but still manages to capture the Spider-Man villain’s details, no matter how alien. You can read our review to see more.

If the symbiote set is just too terrifying for you though then the LEGO Group is offering a mech-cellent solution with 76198 Spider-Man & Doctor Octopus Mech Battle. This new model includes a pair of new robotic suits for Spider-Man and Doctor Octopus, the latter of which includes the mechanical arms of the iconic supervillain.

Here’s all the new Marvel models you’ll find on LEGO.com from today.

There are quite a few more LEGO sets releasing today across a variety of themes including more helmets, so check out our master list for more information.