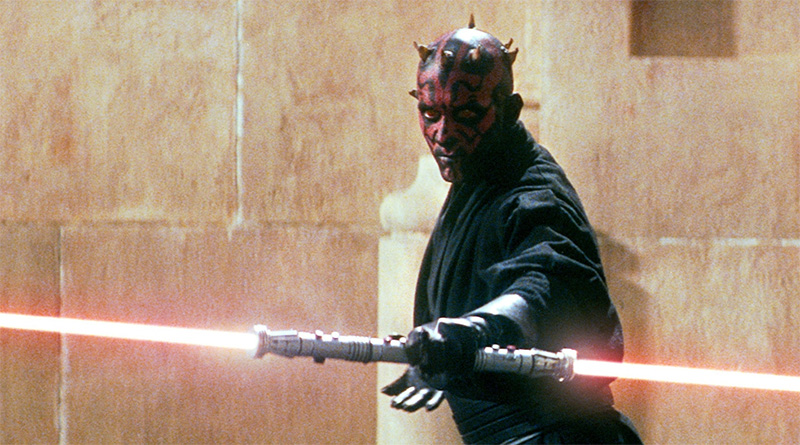 A new LEGO theme targeted at adults is expected to be a series of mosaics, featuring The Beatles, Iron Man, Marilyn Monroe and Darth Maul.

First rumoured a while ago, a new theme targeted at adults is on the way from the LEGO Group. It seems it will be mosaic based, according to rumours that Brick Fanatics has received, combined with details from the Eurobricks message boards.

According to Brother From Another Bricks on Eurobricks, a new theme will be launched later this year that will be mosaic based. This chimes with information Brick Fanatics has received relating to the adult targeted theme previously rumoured.

This is the list of sets that has been shared:

Brick Fanatics understands that 31198 The Beatles will be a portrait of a single member of the band that can be reconfigured to any of the four members – real Beatles fans will of course want a set of four to display.

As for 3119 Iron, that will be a licensed Marvel portrait of Iron Man. Meanwhile, 31200 Star Wars will be the fan-favourite Sith Lord from The Phantom Menace, Darth Maul.

According to Eurobricks, the price will be between $100 and $150. Given that the LEGO Group recently commented on new luxury packaging for adult orientated themes, these can be expected to come in the new, fancy box design.

Until there is any official announcement or comment from the LEGO Group, though, all information above has to be treated as rumour.