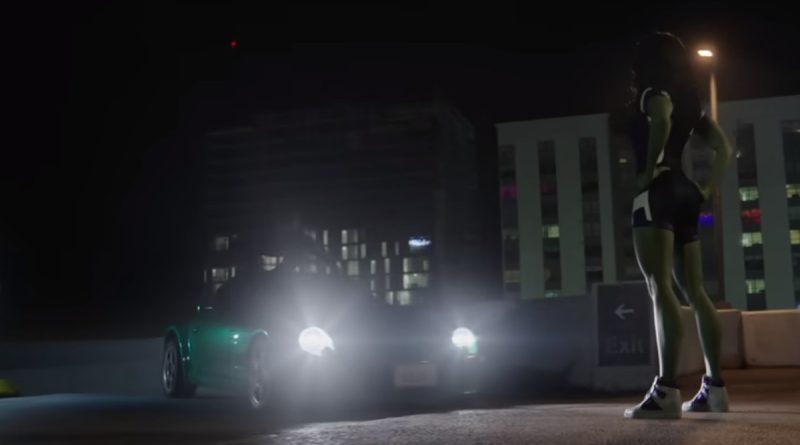 Following a tease for the returning characters in Marvel Studios’ She-Hulk, a new trailer has been released to expand on the images.

For those wanting to keep spoilers for She-Hulk: Attorney at Law to a minimum, we’ll be discussing returning characters and other cameos as revealed on official marketing materials in this article.

The latest trailer for She-Hulk: Attorney at Law includes some unseen footage that was first teased in a social media post which revealed the new costume for Daredevil in the Marvel Cinematic Universe.

While the star of the series is Tatiana Maslany as Jennifer Walters or She-Hulk, several other recognisable Marvel Studios characters will be featured in the show too. These include Mark Ruffalo as Bruce Banner or the Hulk, Benedict Wong as Wong and Charlie Cox as Matt Murdock or Daredevil.

All three of these characters are part of the new footage in the latest She-Hulk: Attorney at Law trailer as she battles mystical beasts, stops a car with little effort and throws boulders, only to be upstaged by the more experienced Hulk.

She-Hulk: Attorney at Law was recently announced to have a revised release date of August 18, one day later than it was initially planned to start streaming.