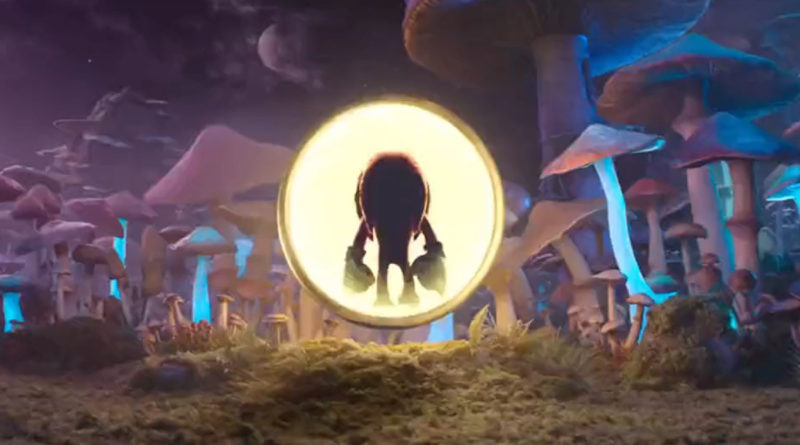 A new trailer for Sonic the Hedgehog 2 arrives tomorrow, and a special cut of the full video has already been revealed on social media.

The official social media accounts for the Sonic the Hedgehog sequel has announced that a new trailer for the film is coming tomorrow, already revealing a cut of the full teaser that might reveal more details of the film’s story.

Suitably named the Sonic cut, this fast-paced version of the trailer is likely to be unwatchable for anyone but the Blue Blur himself, at least without some additional editing to slow it down.

Following the social media reveal, GameXplain shared a slowed-down version of the trailer, leaving out the context that sound might provide but giving us a closer look at the scenes that rushed by at the speed of Sonic the Hedgehog

The edit should prove useful for anyone too excited to wait for the full trailer tomorrow, March 14 and features a few scenes that are likely there for a bit of humour, unless Idris Elba wearing Knuckles’ gloves is a big part of the story.

The Sonic the Hedgehog sequel arrives on April 1, yes really, and might prove to be a good time for those more familiar with LEGO bricks than the Blue Blur thanks to the recent release of the LEGO Ideas set, based on the original game and a project designed by Viv Grannell. You can read our in-depth review of 21331 Sonic the Hedgehog – Green Hill Zone to see what awaits you in the model.