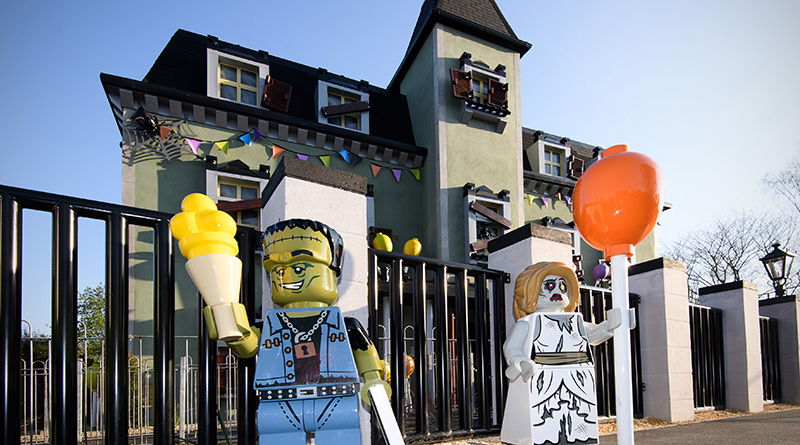 Merlin Entertainments has reported that the release of The LEGO Movie 2: The Second part did not lead to the attendance boost the theme parks had hoped for.

In the first half of 2019 there was weak attendance at LEGOLAND, which management at Merlin Entertainments is outing down to poor weather and a lack of momentum behind The LEGO Movie 2: The Second Part, City A.M. reports.

While revenue was up from £706 million to £763 million, pre-tax profit was down from £43 million to £34 million. Earnings per share fell 24.7 per cent from 3.3p to 2.5p. Despite the disappointing picture at LEGOLAND, the company’s other London based attractions did well.

Merlin noted that LEGOLAND New York might be delayed from the originally scheduled 2020 opening, with hotels already pushed back to 2021.

“After a number of years of headwinds, it is pleasing to see both Midway and Resort Theme Parks (RTP) returning to better levels of like for like revenue growth, with improved cash generation,” said Merlin Chief Executive Nick Varney said.

“Trading in LEGOLAND parks has however been more disappointing. Although we enjoyed a strong Easter and Spring Break performance, trading since then has been affected by poor weather in May and June, difficult market conditions in a number of countries and limited momentum from The LEGO Movie 2.”

It was recently announced that the LEGO Group’s owners have partnered with investment groups to buy Merlin Entertainments, bringing the company back into private ownership.