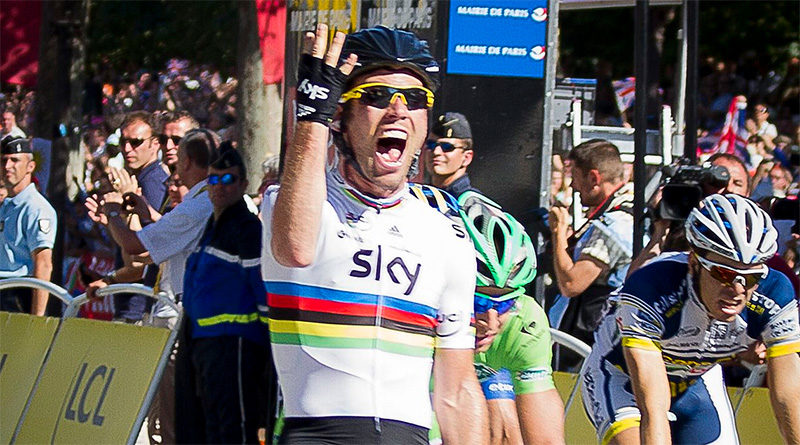 Another high profile figure has revealed their LEGO fandom, with Olympic cyclist Mark Cavendish confirming that he loves to build with bricks to relax.

Cycling legend Mark Cavendish has won Olympic silver and world championship medals and 30 Tour de France stages. While he needs to stay in shape to be in the right condition for these gruelling races, he has a less active hobby too.

During an interview on the BBC’s Joe Wicks Podcast, Cavendish revealed that he’s a lifeling LEGO fan:

Mark has used the same relaxation technique for years: he builds Lego models. “Even when I was younger and wilder, I did this. I love LEGO,” He said he’s found it a great way to relax, especially on rest days, when he’s not supposed to expend any unnecessary energy.

He even sees the relaxation benefits to LEGO building – perfectly lining up with the LEGO Group’s ‘Adults welcome’ marketing message.

“It’s quite a mundane task… You just sit there and you do it… I think [it uses] the same part of your brain that’s used for meditation.” 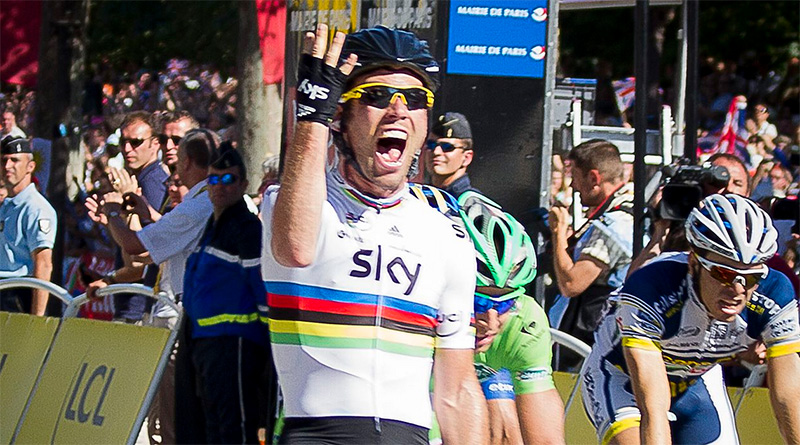