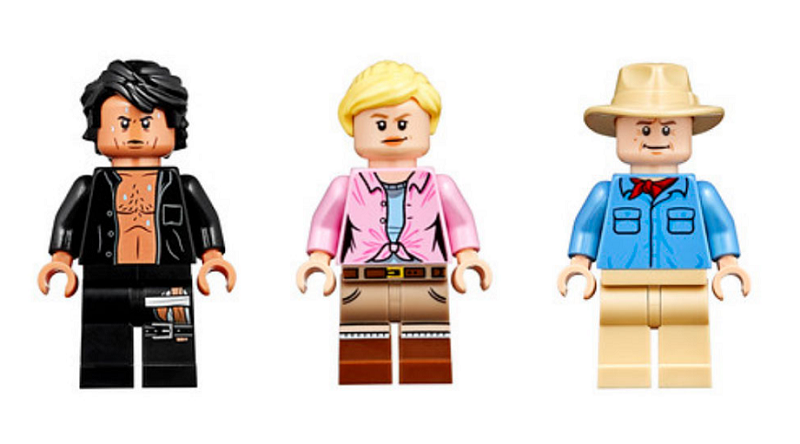 Sam Neil, Laura Dern and Jeff Goldblum will be reunited for the first time since the original film in Jurassic World 3, the film’s director has announced.

Sam Neil, Laura Dern and Jeff Goldblum have been confirmed to be returning for Jurassic World 3, which is currently filming in the UK for a 2021 release. It will be the first time that the actors have appeared on-screen together since the original Jurassic Park film, when they brought Alan Grant, Ellie Sattler and Ian Malcolm back to screens for the first time in 1993.

Director Colin Trevorrow confirmed the news in a tweet. Most recently in the Jurassic franchise, a surprise short film was released titled Battle at Big Rock.