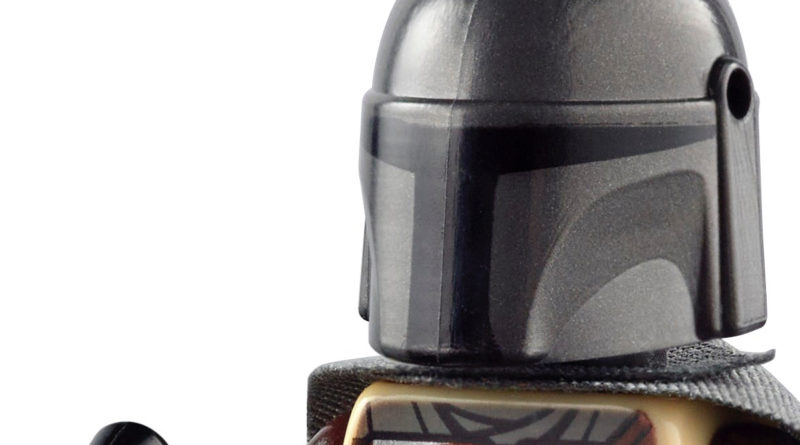 Star Wars Celebration is an official event dedicated to all things Star Wars, with a number of panels, interviews and announcements for Star Wars aficionados to enjoy. The event has also proven lucrative for LEGO fans, as a number of new LEGO Star Wars sets have been announced during the event.

During an interview between Anthony Carboni and Pedro Pascal – famous for playing the titular Mandalorian – these two audiences crossed over in an unexpected fashion. Carboni took the opportunity to discuss LEGO set reveals at an earlier D23 event which both he and Pascal attended – one where the highly anticipated 75292 The Razor Crest was revealed. Pascal decided to take the opportunity to – shall we say – claim the prototype Mandalorian minifigure from the set.

“I was like ‘that’s little, and that’s me, that’s mine'”, Pascal said, although he admitted security tracked him down shortly afterwards. You can see the relevant segment from the two-minute mark in the video below.

It’s hard to blame Pascal for his theft, as 75292 The Razor Crest was (and is) a very popular LEGO Star Wars set. The model of Din Djarin’s gunship was notoriously hard to find around the time of its release, and even underwent a name change in certain territories. It’s still available for purchase at the moment, although avid Mandalorian viewers may prefer to buy 75325 The Mandalorian’s N-1 Starfighter instead.

If you’re interested in the latter set, it’s available at LEGO.com from June 1 onwards. We even produced a review of the set, which you can read here.