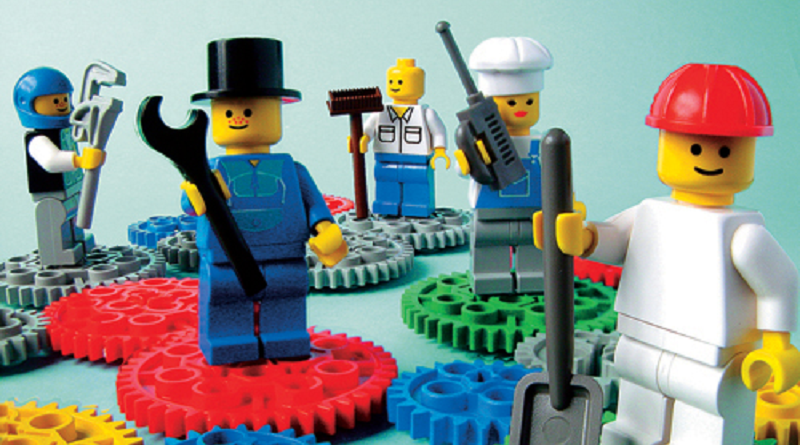 LEGO fans have talked about how the brick helps them with their mental health issues.

A number of adult fans find that playing with LEGO bricks helps them to relax with some claiming that it even helps them cope with “major mental health issues”, an article in the Metro has found. The newspaper spoke to a number of adults who have a passion for the brick, asking them to explain how the brick helps them.

“Me and my wife, we lost two children,” James Maheady told the Metro. “It hit me really hard and I got really bad depression and anxiety. I could get through the working day okay but when I got home I needed something to do, to get through the rest of the day. And I thought to myself that maybe I should get some LEGO and build that to take my mind off other things. And it did.

“When I was doing it, the depression and the anxiety, it wouldn’t take it away completely, but it definitely helped provide a bit of a break.”

Peter Mordecai, a solicitor, also spoke for the feature, although his need to escape is purely from the daily work routine: “‘My work’s quite high intensity and very stressful. So it’s nice to just do something completely different. I’m a bit of a perfectionist, so it’s nice to have something that’s very hands-on, very precision-based. It’s nice to have something completely different from my job, where I’m not thinking so much but can get really focused and forget about everything else.”

“My other half bought me one of the Lego Star Wars advent calendars and I really enjoyed that,” Jack Daubey told the newspaper. “A little thing every day, throughout December, and she could see I was clearly enjoying it so I ended up getting a bit more LEGO for Christmas that year. I particularly liked the minifigures, so I kind of came back to it through collecting the minifigures and then got more involved in building.”

Since then, Jack has become involved with Fairy Bricks, the charity that raises money to take LEGO sets to hospitals. “I think quite often people have a bit of a bad idea about adult toy collectors. They think they’re people who don’t want kids to have the toys and want them to be kept pristine.”

To read the full article and find out more about how LEGO building may improve someone’s mental well-being, visit the Metro.