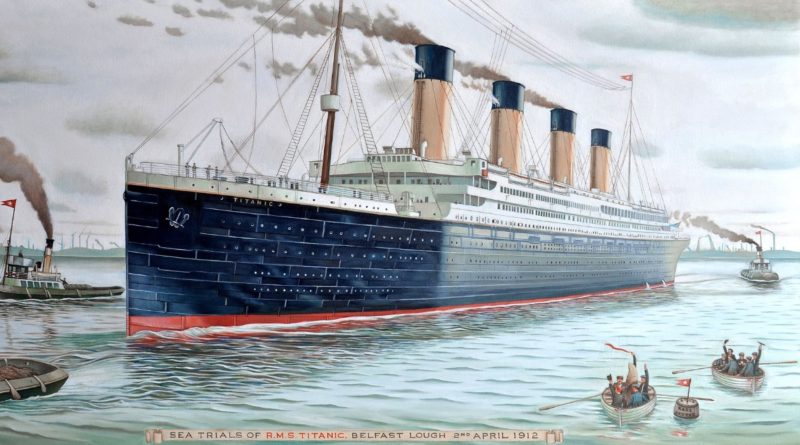 The rumoured LEGO for Adults 10294 Titanic may no longer be the largest set of all time, as the latest reports indicate a more manageable piece count.

Late last week, rumours emerged that the upcoming LEGO for Adults (formerly Creator Expert) model would come in at an eye-watering 12,000 pieces, blowing past the current record of 11,695 elements in 31203 World Map.

However, Instagram user exabrickslegogo_ now claims that 10294 Titanic will consist of ‘only’ 9,090 pieces, a part count that would probably seem way more impressive if it wasn’t coming back down from 12,000. As it stands, though, it would still be the biggest non-LEGO Art set in the portfolio by 54 bricks, just eking past 10276 Colosseum.

The price tag will apparently also remain locked in at $629.99, which is a full $80 more than last year’s replica of the Roman landmark. That increase may bear out in the weight of the set, with larger pieces potentially required to recreate the enormous cruise liner.

10294 Titanic will reportedly arrive on November 1, which is presumably its wide release date, although there’s no indication yet whether it will enjoy VIP early access, as per this month’s 10293 Santa’s Visit (which will be available from Thursday, September 16 to members of the LEGO Group’s loyalty program).

Given the fluctuating part count around 10294 Titanic, however, best to take even this news with a grain of salt for now.