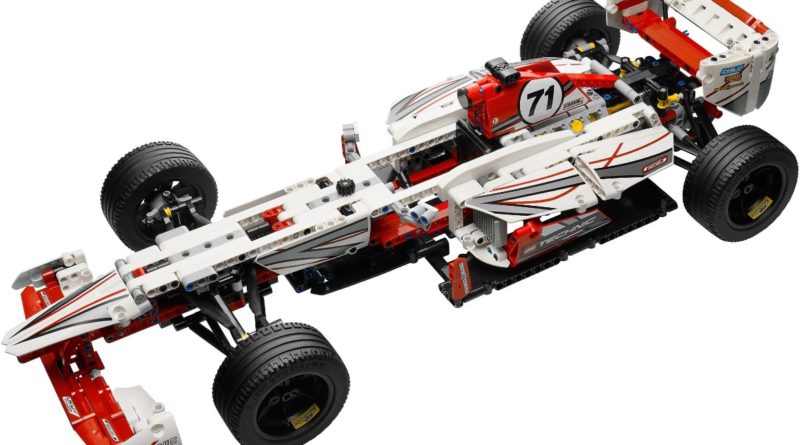 Descriptions, part counts and prices for the rumoured list of LEGO Technic 2022 sets have surfaced, including one set that wasn’t reported before.

Promobricks are reporting on a full list of LEGO Technic 2022 models, that aligns with the selection discovered previously online. However, this newer rumour suggests that one more set could be on the way, as well as potentially revealing the identity and number of pieces in them all.

A total of 12 builds are said to be on the way next year with release dates possibly ranging from January to March.

The first model on the list has now been confirmed thanks to the reveal of the new The Batman sets due for release in January 2022, with the US receiving them early.

Rumoured descriptions for each model may suggest notable details for them, including one that could be aimed at an adult audience in what is being said to be a Technic UCS model featuring a stand and data sheet, like in 75309 Republic Gunship.

None of the information stated above has been confirmed by the LEGO Group and it would be wise to treat these rumours with caution until an official announcement is made.