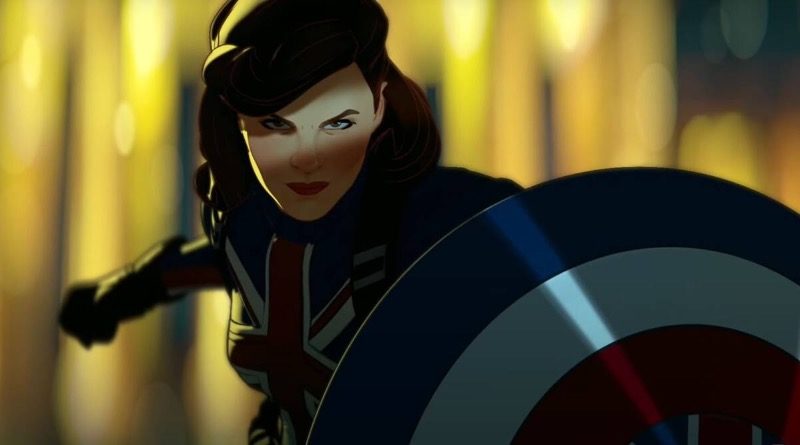 The first rumoured list of characters included in the LEGO Marvel Collectible Minifigures has landed online, and it’s a pretty surprising mix.

We already knew that the first Marvel minifigure series would focus on this year’s Disney+ TV shows, with the latest rumours suggesting we wouldn’t see an even split between WandaVision, The Falcon and The Winter Soldier, What If…? and Loki.

But few of us would have guessed that the full list of characters – at least according to Instagram user bohner_bricks – would lean so heavily into the Marvel show we’ve heard the least about. If this rumoured line-up turns out to be true, we’re looking at a whopping five characters from What If…?, and only two apiece from Loki and The Falcon and the Winter Soldier.

That leaves the remaining three slots (2021 has seen the Collectible Minifigures scaled back from 16 to 12 characters per series) to be filled by a trio of heroes from WandaVision, apparently leaving out the series’ primary antagonist of Agatha altogether. And it also means we’re expecting a third of the series to be filled by different takes on Captain America alone…

Here’s the full list of characters to expect in the LEGO Marvel Collectible Minifigures, according to bohner_bricks:

While the eclectic line-up of What If…? characters might not be strictly canon among the rest of your Marvel Cinematic Universe collection, we’re expecting some very cool designs – and ones that we probably wouldn’t see anywhere else – if this list turns out to be true.

For now, take it with the customary pinch of salt. We’ll bring you official confirmation on the first series of LEGO Marvel Collectible Minifigures as soon as we can.