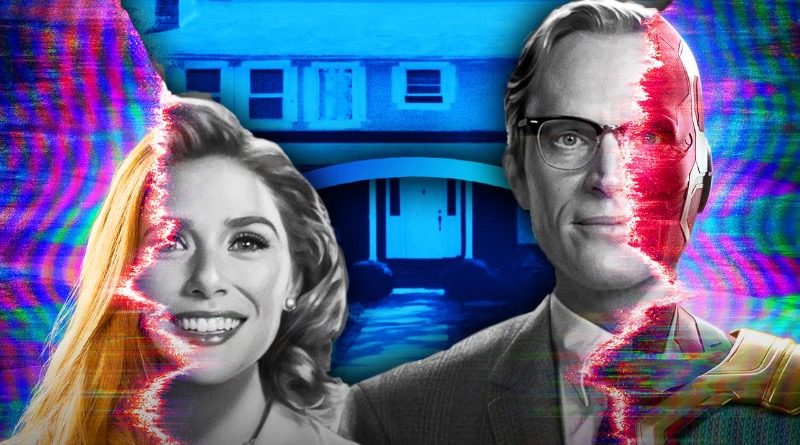 More details have emerged on the rumoured LEGO Marvel Collectible Minifigures series, including how many characters we can expect to see from each of the Disney+ TV shows.

Instagram user lego_fulcrum reports that the cast of characters – which is rumoured to encompass WandaVision, The Falcon and The Winter Soldier, Loki and What If…? – will not be divided evenly between those four different series.

That means we shouldn’t expect to see three minifigures per show (as per 2021’s scaling back from 16 to 12 minifigures in each series), potentially allowing one or more of them to take precedence in the final line-up. We could see four minifigures for WandaVision, for instance, or just two for Loki.

We’ll know for sure if and when the LEGO Group officially unveils the expected third Collectible Minifigures series for 2021, but remember that this is just a rumour for now, and as such may not come to pass at all.

The next series of Collectible Minifigures, meanwhile, is just days away from landing on shelves. 71030 Looney Tunes (review) will arrive at LEGO.com and in LEGO Stores from April 26, alongside a bumper crop of other new sets across Star Wars, Marvel, Batman, Minions and more.