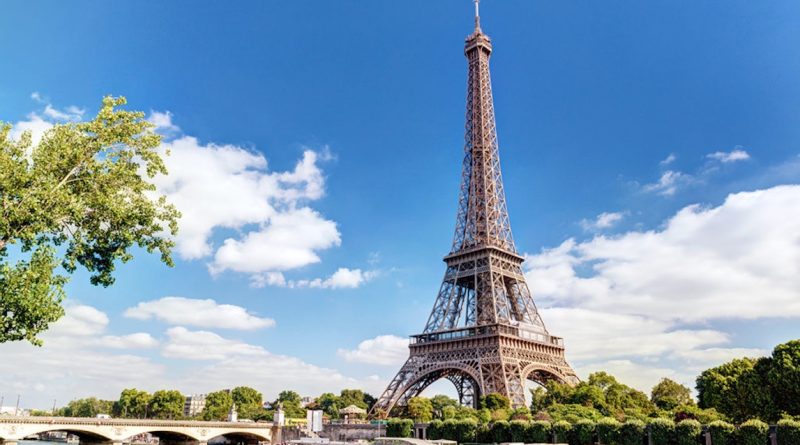 A corresponding GWP for the rumoured LEGO ICONS 10307 Eiffel Tower is still said to be releasing alongside the huge set.

Following an update on the rumoured LEGO ICONS 10307 Eiffel Tower potentially releasing on Black Friday, a new report states the model will still be accompanied by a themed gift-with-purchase. First reported back in February of this year, 40579 Eiffel’s Apartment may also be arriving next month, alongside what’s said to be a massive 10,001-piece set.

Instagram user brick_clicker has doubled down on the original story regarding the model, stating that 40579 Eiffel’s Apartment may indeed still be an exclusive GWP when 10307 Eiffel Tower launches. The original report also said that the smaller set would most likely depict the apartment of the tower’s engineer, Gustave Eiffel, which is located 285m at the top of the Parisian landmark.

In addition, brick_clicker mentions in a video on his YouTube channel that the vignette-style GWP may include three unique minifigures in the shape of Eiffel himself, his daughter Claire, and renowned inventor Thomas Edison. If that were the case, then the minifigures would match three mannequins of the historical figures that have been on display at Eiffel’s Apartment since 2015.

There has been no word from the LEGO Group so far regarding the possible existence of either set. For now, you’re best advised to treat all of the above information as pure speculation until such time as any confirmation comes through.