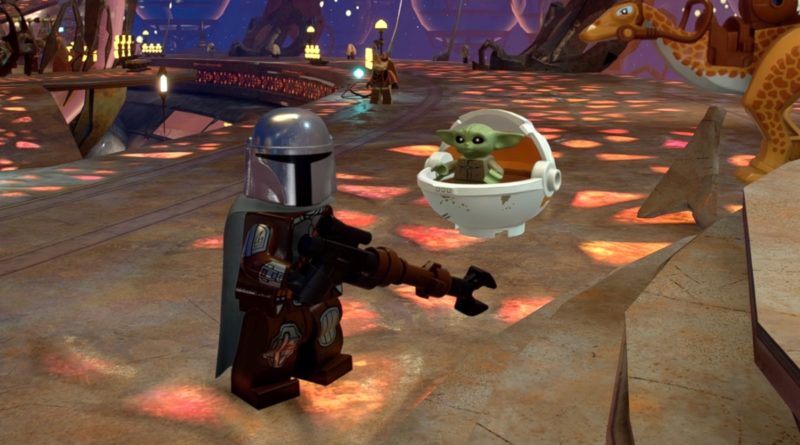 Ahead of LEGO CON, Steam has discounted a number of LEGO video games for LEGO fans.

Debuting tomorrow, LEGO CON is a major event being hosted by the LEGO Group. It promises a mix of set reveals, behind-the-scenes features and other announcements sure to whet the appetite of many a LEGO fan. We’re hoping to see some more announcements for the LEGO Group’s 90th anniversary – sets in honour of the event have proven thin on the ground so far.

To commemorate LEGO CON, the LEGO Group is discounting many of the LEGO video games it sells on Steam. As such, if these titles have passed you by before now, it’s an excellent opportunity to add them to your collection.

A mix of new and old titles have been discounted, meaning there’s something for everyone to sink their teeth into. Of particular interest is LEGO Star Wars: The Skywalker Saga; this is a very recent release, and it has been very highly received (even if our own review was a little more muted). LEGO Builder’s Journey – which appears to be setting a new direction for LEGO games – has also seen a price reduction.

Other price reductions have been made on LEGO games with the DC Comics and Marvel Comics branding, as well as own-brand efforts like The LEGO Movie and LEGO Worlds. Many items of accompanying DLC content have also had their prices reduced, making it very easy to get the complete LEGO game experience.

These price reductions will be available until June 20, so if you’re interested we recommend checking out the Steam product page as soon as possible.