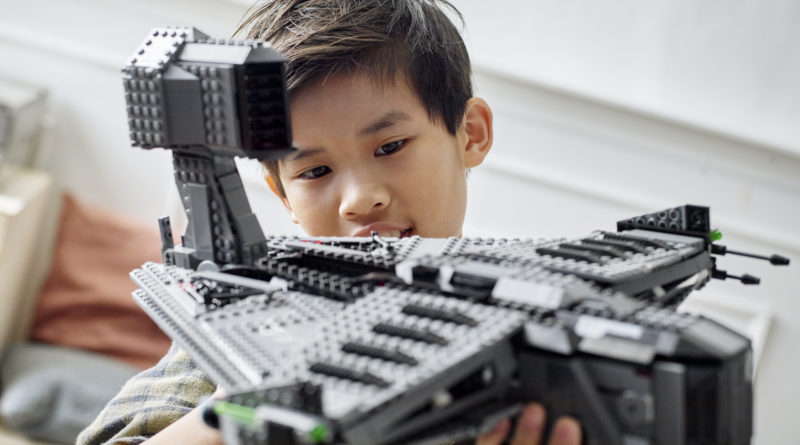 Retailer Zavvi is currently offering amazing double discounts on a number of LEGO Star Wars sets, with an extra 15% off when you use code SW15 at checkout. Included in the latest deals is LEGO Star Wars 75323 The Justifier which has been reduced by 26% in the UK and up to 31% in Australia.

Customers in Australia looking to save themselves some cash can combine the existing Zavvi discount with the SW15 code at checkout, taking the price of 75323 The Justifier down to AU$186.99 from AU$219.99, representing a saving of 31%.

The 1,022-piece set is based on bounty hunter Cad Ban’s notorious ship, as seen in the animated Star Wars: The Bad Batch series on Disney+. 75323 The Justifier boasts plenty of great play features including being able to place the ship in flight and landing modes, plus there’s a detailed cockpit and a ‘laser’ jail cell.

The model also comes with four LEGO minifigures in the shape of Cad Bane, Omega, Fennec Shand and Hunter, as well as a TODO 360 droid figure.

75323 The Justifier is available right now from Zavvi at these reduced prices, but there’s no way of knowing exactly how long it will remain in stock. The retailer has also a range of delivery and click-and-collect options available so you can choose what works best for you. Head on over to the retailer and use code SW15 at checkout to bag yourself a serious LEGO Star Wars bargain.