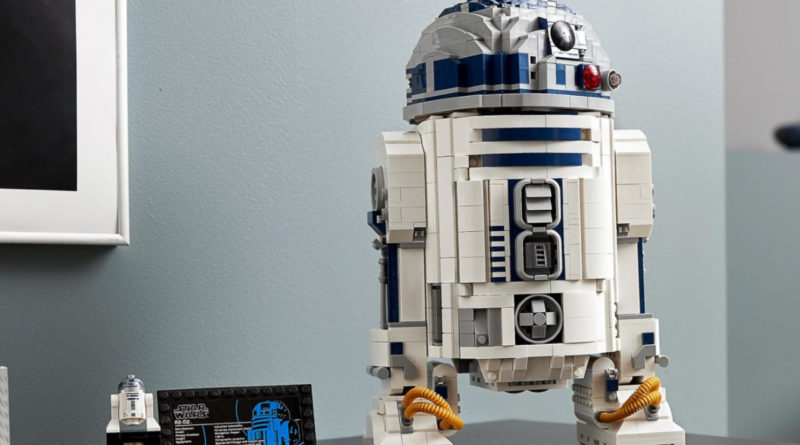 Right now at Zavvi you can save nearly 29% on LEGO Star Wars 75308 R2-D2 at Zavvi, discounting the detailed droid depiction.

Following on from 10225 R2-D2 in 2012, this updated model of the famous astromech features many of the same features but with a more accurate build that adds curves to the iconic dome, a worthwhile update to the original creation that helps complete the shape of R2-D2 in LEGO bricks.

For those who own any of the other buildable droid LEGO Star Wars sets, 75308 R2-D2 is a good companion to them and arguably the most iconic droid in the franchise alongside C-3PO.

The model includes unfolding tools, moving legs including a third hidden in the body as well as an upscaled lightsaber and an exclusive printed piece for the 50th anniversary of Lucasfilm.

Head on over to Zavvi now to secure this saving and pick up your copy of 75308 R2-D2 for £149.99 and dedicate a corner of your home to the iconic astromech. Speaking of displays, it’s worth noting that 75308 R2-D2 also includes a display stand and informative plaque that can hold the Lucasfilm 50th anniversary brick and a minifigure of R2-D2.

You can support Brick Fanatics by purchasing your LEGO via our affiliate links. Thanks.