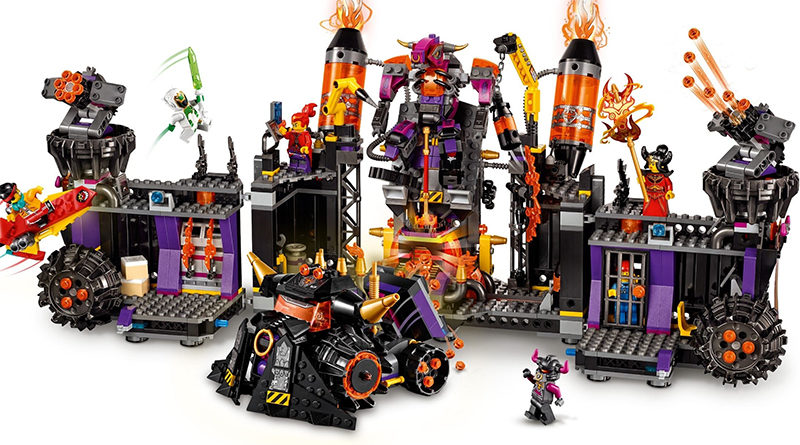 Official images are now available of the three sets that will make up the second wave of LEGO Monkie Kid.

No release date has been confirmed for these additional sets. Here are the official product descriptions along with galleries featuring the new images:

An additional set also listed on the website is part of the BrickHeadz series, 40381 Monkey King.