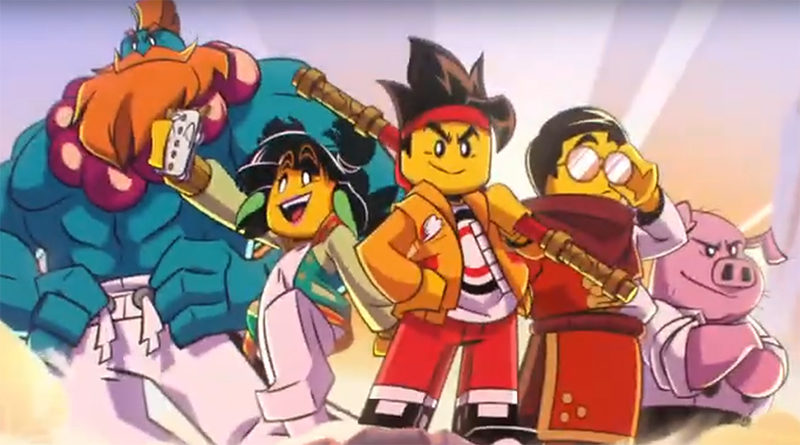 More information is now available on LEGO Monkie Kid 80014 Sandy’s Speedboat, 80015 Monkie Kid’s Cloud Roadster and 80016 The Flaming Foundry, which are expected to arrive in the next few months.

An additional set also listed on the website is part of the BrickHeadz series, 40381 Monkey King.