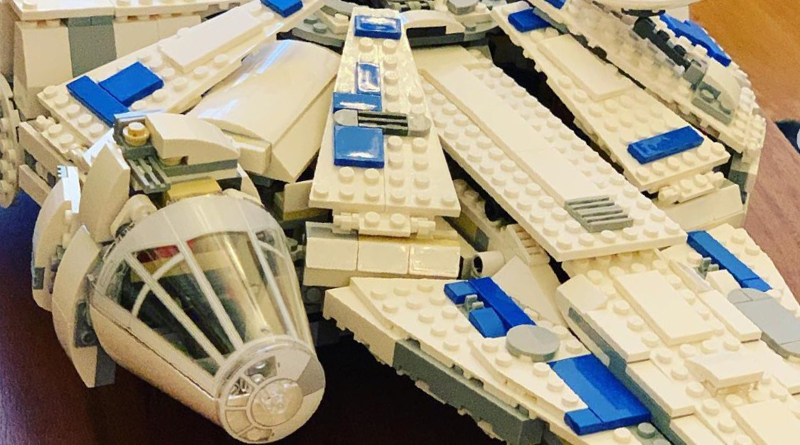 Coronation Street actor Jack Shepherd has been doing some LEGO building while staying inside, putting together 75212 Kessel Run Millennium Falcon.

Soap actor Jack Shepherd has been busily building LEGO Star Wars 75212 Kessel Run Millennium Falcon. The star of Coronation Street has put together the fastest hunk of junk in the galaxy as it appeared in Solo: A Star Wars Story.

It is his second recent LEGO share on Instagram, as he also put together LEGO Stranger Things 75810 The Upside Down.

He gave his followers some advice alongside the image: “10 separate bags of Lego, to build in stages, DO NOT leave your 6 year old alone to open all the bags!!!!”

A number of celebrities have been getting their LEGO build on since coronavirus measures have led to people being encouraged, or in some countries instructed, to stay indoors. Television host Ellen Degeneres and Little Mix singer Jade Thirwall have both been building sets since being stuck indoors.

She joins other famous LEGO fans such as David Beckham and Terry Crews. In a recent interview, Beckham revealed how his wife reacts to his hobby: “Victoria always laughs at me, she’ll come down at like two o’clock in the morning and I’ll be trying to finish a piece off. She posted something the other day and I think she said because it was like 11 years and above, she was like, ‘Really? You are still up at two o’clock in the morning doing 11 years and above LEGO?’”