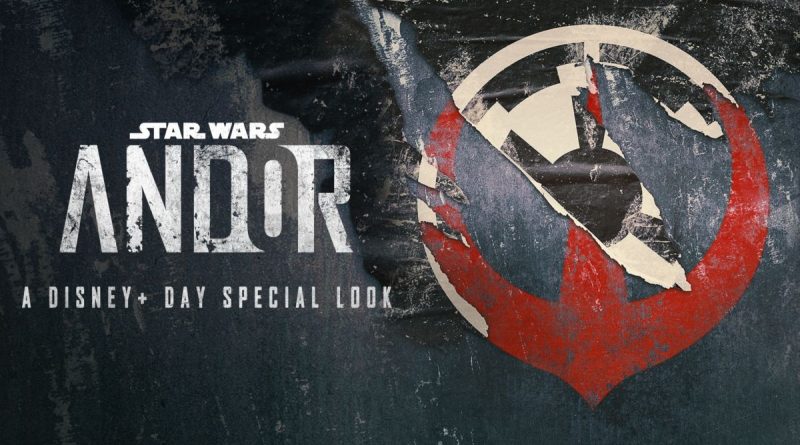 Disney+ Day has brought with it a new special look at the upcoming Star Wars: Andor series on Disney+, featuring brand new footage.

Andor is scheduled to start streaming on September 21, less than two weeks away at the time of writing. For Disney+ Day, a new and extended showcase of Andor has landed on the streaming platform.

The special features new footage and interviews with the cast and crew behind the series. Unlike most of the Marvel Studios series, Andor has a LEGO Star Wars set available now with minifigures of Cassian Andor, Luthen Rael and Syril Karn, characters that all appear within this special look.

75338 Ambush on Ferrix includes a speeder bike and a Mobile Tac-Pod and the showcase serves to give us context behind the action in the model before Andor starts streaming later this month.

Beyond the world of LEGO, the filming techniques used in the making of Andor are also discussed in the new trailer, including playing the series’ soundtrack during filming for the benefit of the actors.

You can read our review of 75338 Ambush on Ferrix by clicking here, including a gallery of images to help you determine whether or not this Star Wars set is for you.