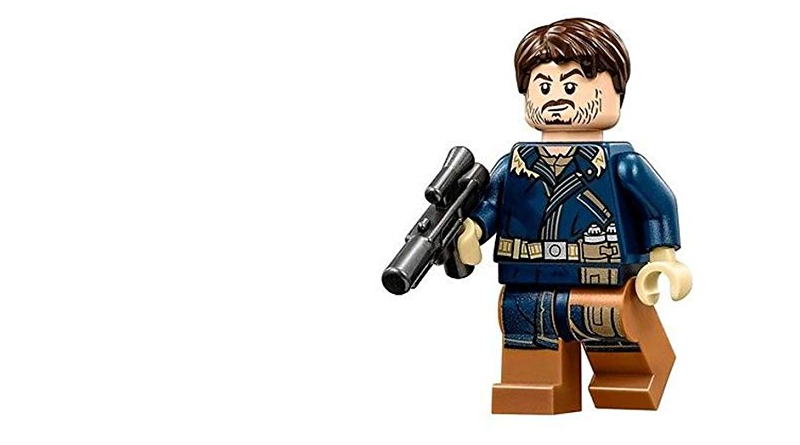 Initially expected to debut this year, but now looking more likely for 2021, the creative team behind the untitled Star Wars series starring Diego Luna as Cassian Andor has been announced by StarWars.com.

Genevieve O’Reilly, Denise Gough, Stellan Skarsgard and Kyle Soller will join Diego Luna in the title role and Alan Tudyk as K-2SO. O’Reilly will reprise her role from Rogue One: A Star Wars Story as Rebel leader Mon Mothma.

Tony Gilroy, who co-wrote Rogue One and worked with director Gareth Edwards on reshoots, will write, direct and be the showrunner for the new Disney+ series. His writing team will include Dan Gilroy (Nightcrawler), Beau Willimon (House of Cards) and Stephen Schiff (The Americans).

Fans will be hoping that the series offers the opportunity for new LEGO Star Wars subject matter. It will be set in the timeframe prior to the classic trilogy.