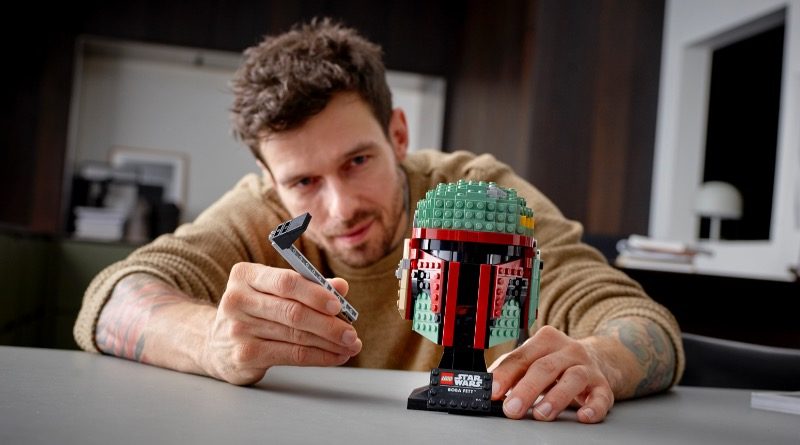 The LEGO Group has announced its top-selling themes in 2020, with one major change from the previous year.

In 2019, the company’s highest-performing themes were (in no particular order) Star Wars, Friends, Technic, CITY, Classic and Marvel Super Heroes. In 2020, that list has remained pretty much the same – with the notable omission of Marvel, which is apparently no longer among the LEGO Group’s best-sellers.

No theme has replaced it in the list, however, so it may simply be that the LEGO Group has deliberately chosen to include just five different product lines in the list. That’s one department in which its annual reports have never really been consistent, after all – sometimes reaching as many as six themes, but on other occasions listing just four.

Either way, Star Wars, Friends and CITY have been part of those lists since all the way back in 2012, while Technic has also been a constant since 2017. Themes including DUPLO, NINJAGO and Marvel have each popped up on at least one occasion during that time, but it’s clear to see where the backbone of the LEGO Group’s portfolio lies.

The confirmation of 2020’s top-performing themes has come as part of the company’s wider financial results announcement, which has revealed that the LEGO Group did very, very well during the pandemic, recording a 21% boost in sales and a 19% boost in net profit.