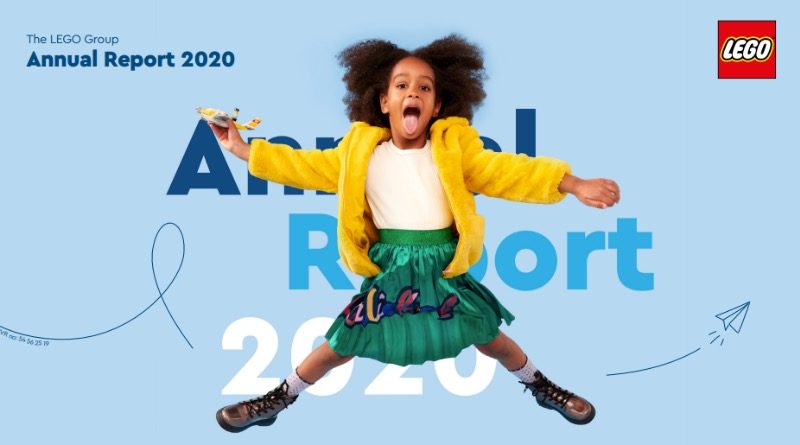 The LEGO Group’s sales skyrocketed by 21% in 2020 as the company profited from increased demand during the pandemic.

The company has just announced its annual financial results, showing strong growth across pretty much every metric it measures. Revenue was up by 13% on 2019, reaching 43.7 billion DKK (roughly £4.95 billion), while operating profit increased by 19% to 12.9 billion DKK (or £1.49 billion).

Net profit, meanwhile, soared by the same rate to reach 9.9 billion DKK (£1.14 billion). That growth was split across all of the company’s markets, most notably in China, Asia Pacific, Western Europe and the Americas.

“We are very pleased with these results,” said the LEGO Group’s CEO Niels B. Christiansen. “They show the timeless relevance of the LEGO brick and learning through play. This performance is also a testament to the passion, creativity and resilience of our people. Despite the challenges of the pandemic, they worked tirelessly to keep the world playing.”

Those numbers were driven by particularly strong sales across the board, but were then offset by increased distribution costs (following the forced closure of factories in China and Mexico), and continued ‘strategic investments’.

“For the past two years we’ve made large-scale investments in initiatives designed to support long-term growth,” Christiansen explained. “In 2020, we began to see the benefits of these, especially in e-commerce and product innovation.

“We will further increase investments during the coming year with a continued focus on innovating play, our brand, digitalisation and developing an omnichannel retail network.”